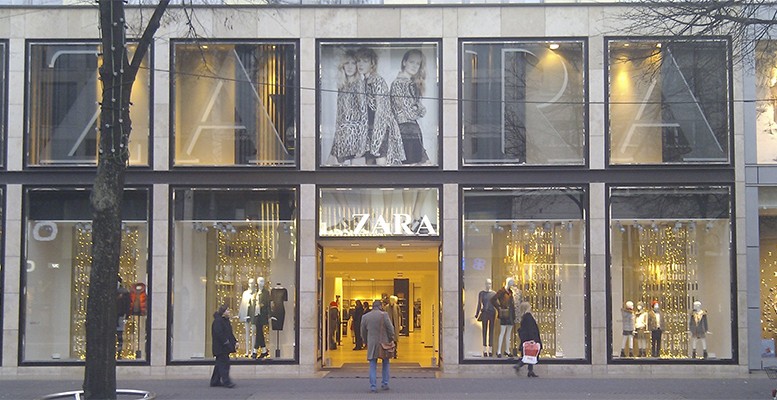 Bankinter | According to the Russian media, Inditex will transfer its assets there to partners in a “friendly” country in Soutb East Asia or the Persian Gulf. The solution would include Massimo Dutti, Oysho and Zara Home leaving the Russian market completely. Meanwhile other brands, particularly Zara, would operate under other names and with new collections from spring of 2023. It could take six months to a year to finalise the transaction. The Inditex group has acknowledged “conversations” to find a solution.

Inditex has 515 stores in Russia, as well as the online channel, and together they account for 8.5% of total group EBIT. All the stores operate on a rental basis, so the investment is not relevant from a financial point of view. The group decided to suspend operations in Russia in March, in the wake of the start of the Ukraine invasion. It has already provisioned 216 million euros for the total amount of estimated expenses for 2022 in Russia and the Ukraine. That said, we do not rule out new provisioning in 2023 as Inditex could be prolonging the rental contracts until mid-next year. This, combined with the deterioration we predict in consumption, the fruit of the context of a global slowdown, leads us to maintain our Neutral stance. This is despite the fact it is already trading at reasonable multiples (PER 22 of 18.9x vs a historic average of 28.7x; dividend yield of close to 5%.) and a revaluation potential of 16% on our target price (26,5 euros/share).