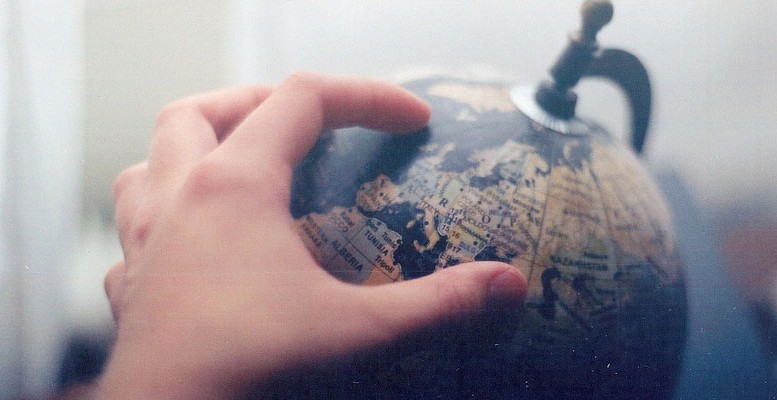 James Alexander via Historinhas | Market Monetarists like to look at expectations for NGDP growth, but also need historic data. The paradox of Euro Area market turbulence in spite of strong QE and historically recovering NGDP growth is a puzzle, perhaps 4Q15 NGDP is setting a poor trend like in the US and the UK ?

The Euro Area may have a single market and a single currency but it has a single statistics authority in name only. GDP figures are produced by Euro Area countries first and only collated by the EuroStat.

France and Germany are pretty efficient, releasing quarterly RGDP and NGDP figures almost as soon as the US and UK. Italy only reports RGDP figures on a first estimate, not a NGDP number. The fourth biggest Euro Area country, Spain, produces neither total until 9 weeks after the close of the quarter – although it does produce an estimated growth rate.

EuroStat do manage to produce an estimated RGDP for the monetary zone as a whole and this showed a YoY slowdown in growth from 1.6% in 3Q15 to 1.5% in 4Q15, principally because of a sharp drop in German RGDP growth.

This unsatisfactory situation means we have to look at individual countries for the more important NGDP trends. We were mildly encouraged by 3Q15 trends for the big two countries and remain sanguine after 4Q15. Germany slowed a little, but stayed well above its (low) long term average. France stayed at its very moderate pace, and somewhat below its long term average. These long-term averages obviously mask the disastrous “lost growth” period of the Euro Area recessions.

With just over 60% of the Euro Area reporting NGDP data it looks as though growth will slow a touch. It is all depressingly low but not yet disastrous – on a look back basis.

And there is the rub. Market Monetarism argues market expectations of NGDP growth should be targeted. Markets are not indicating a great outlook if you look at the Euro currency, Euro bond yields or Euro equity markets. This appears to be a paradox given the large QE being undertaken by the ECB and the resulting strong growth in Euro base money.

We are confident that the QE is far better than not doing it, but it is slow and hesitant in its effect. One huge reason for this has to be the inflation ceiling of the ECB. This doleful target has to be repeated by President Draghi at every public engagement and every time it depresses the spirits: “close to, but not above, 2%”. It could yet be the Euro’s epitaph.

Did Draghi hint in the Q&A at his quarterly testimony to the European Parliament on Monday in response to a mangled question about money, that the ECB had been looking at alternatives to inflation targeting? Or additional tools? Perhaps. He ran out of time but seemed keen to elaborate. We hope so. It is a real shame no Parliamentarians took him up on the recommendation of one of their own reports strongly endorsing NGDP Targeting.

The German RGDP and NGDP growth being at the long term average also means their national interests dictate that they are happy with the current stance of monetary policy – and Germany is 30% of Euro Area GDP. And their influence in the ECB is even bigger as many smaller countries follow their lead. The markets know this too and adjust their monetary expectations accordingly.

Another reason why the growth may not be so helpful is that the ECB has a lot of ground to make up on the US. Base money growth may be flat or even shrinking in the US, but it has been much stronger in the past. The ECB is still way behind the US in terms of base money creation, so patience is also required.

The US had to cope with the headwinds of Trichet’s Euro Area double dip recession, and it may be that the Euro Area now has to cope with a US (sort of double-dip) recession. How the wheel turns! Either way, tight US monetary policy is a big headwind for the Euro Area in addition to its own domestically produced headwinds.