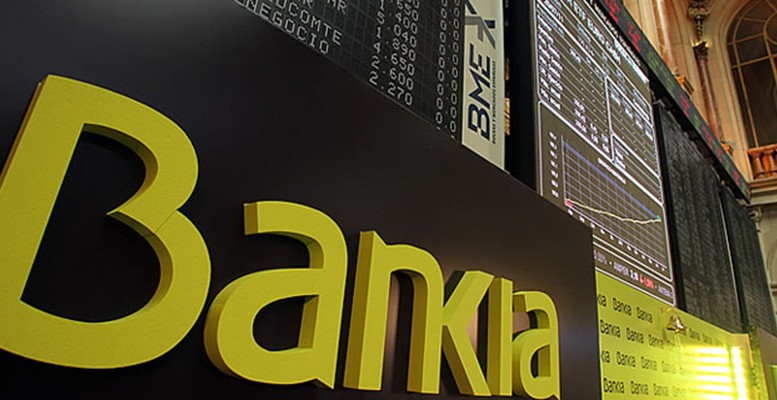 Bankia’s current management team has decided to give back to minority shareholders the money they invested in the banks’s shares in July 2011 with 1% annual interest. The proposal is a sensible one because it benefits shareholders and tax payers, as well as Bankia’s image and balance sheet.

Furthermore, the nationalised lender, which was bailed out in 2012 with 22 billion euros of public funds, will avoid the avalanche of legal proceedings facing it after the Supreme Court ruled in favour of two private investors who claimed there were inaccuracies in Bankia’s IPO prospectus.

So the bank will save the 500 million euros it would have had to pay its lawyers (to which we need to add 300 million euros for interest on arrears) if it had had to deal with all the lawsuits. Bankia has already made a provision of 1.840 billion euros which is hoped will be sufficient to pay the money back to shareholders.

Bankia’s management, stock market regulator CNMV, the Bank of Spain and the FROB all maintain that there were no irregularities in IPO. But they have chosen “a quick and easy solution” after the Supreme Court’s ruling. In any event, this “solution” leaves Rodrigo Rato (the bank’s chairman at the time of the IPO), the auditors, the regulator and the supervisor in a poor light.

Bankia hopes that the vast majority of shareholders will accept the proposal, which has been described as “magnificent and unbeatable” by the bank’s number 2 Jose Sevilla. It’s also good news for taxpayers, according to Economy Minister Luis de Guindos.

The only problem could lie in the compensatory annual interest payment of 1% which the bank is offering, compared with the court’s 4%. The laywers’ firms which have made a killing with this case (Arriaga, Rosales and company) have not wasted any time in warning shareholders to be “cautious” about Bankia’s proposal.