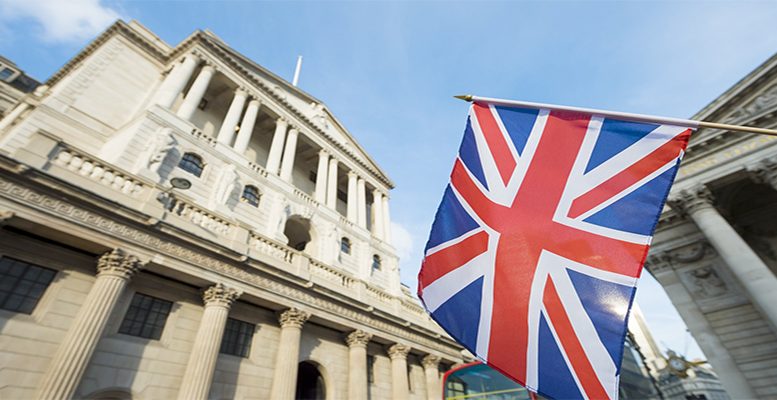 Ranko Berich (Monex Europe) | Sterling has flipped back to “sell the rumour” mode today after yet another story citing anonymous “EU sources”, claiming that the EU has no plans to offer concessions ahead of next week’s supposed deadline for reaching an agreement. Boris Johnson has recently softened his position on insisting on a deal by October 15th, and last week saw a veritable hail of anonymous briefings from both sides, attempting to spin the narrative on talks to their advantage. Today’s headline, and the sterling price action, is best taken with a grain of salt for this reason.

“Our base case for sterling remains unchanged: that some type of a compromise on state aid and fisheries will enable a barebones free trade agreement covering goods, and that the pound will enjoy a moderate 3-5% rally as a result. Assigning a percentage probability to the chance of talks collapsing is a mug’s game: everyone knows this remains a realistic probability.”