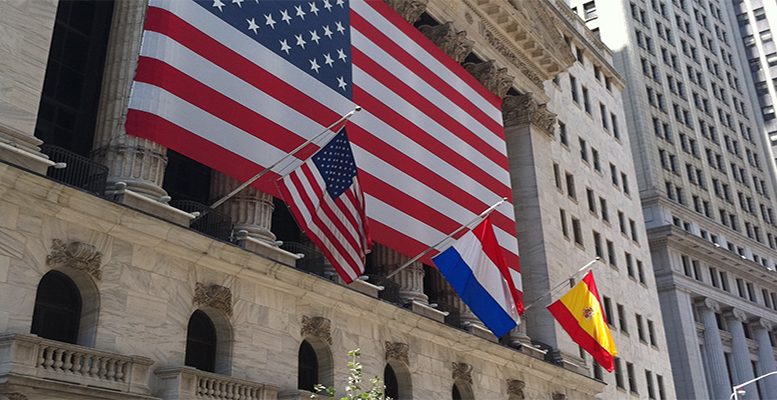 Jack Janasiewicz, NATIXIS IM | Historically, a large portion of the US wealth is concentrated in the hands of a few people. According to data from the Tax Policy Center, about 80% of the capital gains go to the wealthiest 5% of taxpayers. 69% go to the top 1% of taxpayers. Biden’s current proposal calls for those earning more than $1mln to have long term cap gains and qualified dividends be taxed as ordinary income. This would mean a tax increase from 0% -20% (depending on taxpayer’s income) to 39.6% – the current proposal for the top bracket under Biden’s outline. How impactful will this be?

As you can see from the charts below, the largest generators of revenue from the Biden proposals come from the tax on cap gains as well as the increase to corporate taxes. Comparing this to the revenue generated by the income tax increase, the net increase to revenues from the cap gains hike are huge.

And more importantly, the tax is set to hit the upper class while effectively leaving the middle and lower class unaffected.

The consequences? Because these moves impact the highest of the income earners in the societal structure, it addresses some of the issues associated with social inequalities. And this has become a topic of debate with the recent moves by the Fed to help support the economy: many of those gains accrued to the Wall Street (which tends to favor the upper class) while Main Street continues to struggle to get by. This move would be seen as an attempt to ‘level the playing field’ or have the ‘wealthy pay their fair share’ while not making significant incremental increases to the overall budget deficit – basically, these moves help to pay for the increased spending proposals put forth.

The offset to this: the higher tax rate reduces the incentive to save by reducing the after tax return to savings. Lower domestic savings leads to lower income for America in the future which can then lead to lower output by reducing domestic investment.