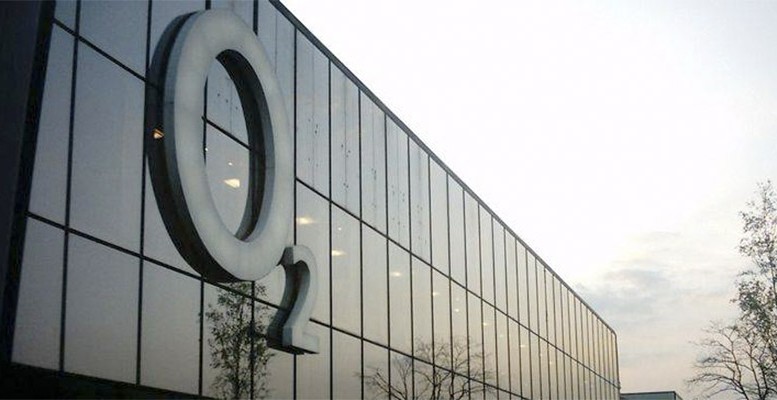 The company formed by Telefónica (O2 UK) and Liberty Global (Liberty Media) plans to invest 10 billion pounds (about 11 billion euros) in improving the telecommunications network and technology in the UK over the next five years.

This was revealed in an opinion article published this Monday in The Times. It was signed by the main executives of both groups, José María Álvarez-Pallete, president of Telefónica, and Mike Fries, executive director and vice-president of Liberty Global.

The executives flag that problems on the regulatory front, as well in the approval of infrastructure plans, means that the UK has fallen behind other countries like Spain, France, Portugal, San Marino or Madagascar in terms of coverage and broadband speed. It is also the worst of the G-7 in this area, something they consider as “unacceptable“.

In the same article, the two executives advanced their plans for accelerating the deployment of 5G by end-2021, to cover more than 100 towns and cities in the UK.

In addition, the company plans to extend its network to 16 million homes in the twelve months following the merger. Of this total, seven million homes will have networks with a capacity of one gigabit, far exceeding the current British government’s broadband ambition. They said:

“This will be transformative for the UK, changing the way homes and businesses are connected to the online world. It will open up significant opportunities for growth and innovation in UK technology businesses.”

They also asserted their willingness to help society and different communities. This is reflected in the fact that at least half of the new connections of one gigabit will be in areas with low levels of Gross Domestic Product (GDP) or high unemployment.

The aim of the joint venture emerging from the O2 and Virgin Media merger is to create around 4,000 jobs, as well as establish over 1,000 apprenticeship positions to improve the digital skills base in the UK.