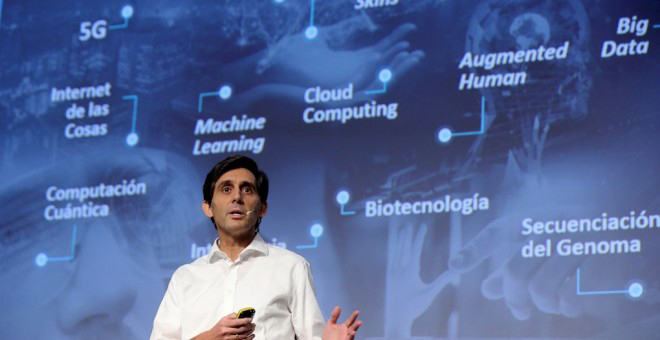 Telefónica has finally reached an agreement with Liberty Global to merge its UK businesses, O2 Holdings and Virgin Media UK respectively, and form a 50/50 joint venture. The merger would make the new group the UK market leader with a 34% market share compared to BT’s 32%. This integration is the largest transaction in Telefónica’s history. Whatsmore, it will always be remembered for having happened in the midst of the restrictions determined by the confinement in the two countries.

Santander Credit Research analysts consider that the combination of both companies, once implemented, will solve one of Telefónica’s main strategic problems:

“The future of O2 UK as a mobile operator in a converged telecommunications sector will be clear. Furthermore, we believe that with this transaction Telefónica will retain exposure to the UK as one of its central pillars (along with Spain, Germany and Brazil)”.

“Telefónica’s UK subsidiary O2 offers only mobile services while Liberty provides broadband, fixed-line and TV services. So their merger creates an integrated teleco which will be a strong competitor for BT, the industry leader so far. It will also allow the launch of convergent offers to gain market share and improve margins.

In addition, the transaction is expected to generate the following:

(2) a net present value excluding integration costs, capex and revenues of GBP 540 million/year (approximately €616 million), starting in the fifth year following completion of the transaction; and

The joint venture has set a net debt target of 4-5 times operating income before depreciation and amortization (OIBDA).

Finally, the parties have agreed on mechanisms to restrict the transfer of the JV’s shares to third parties, which will last up to five years after the close of the operation. From then onwards, the partners may transfer their stake to a third party, subject to a preferential acquisition right granted in favour of the other partner.