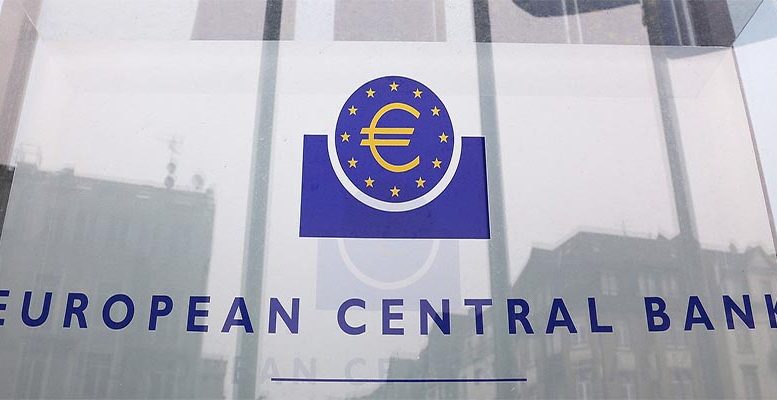 Intermoney | The President of the European Central Bank, Christine Lagarde, was demonstrating the undeniable independence of the institution which, moreover, is the Bundesbank’s main legacy in the ECB project. So, in the name of that independence, she made it clear that the only guide for the ECB is the fulfilment of its mandate and no resources or efforts will be spared in this task. “We are an independent institution, accountable to the European Parliament and driven by our mandate,” said Lagarde.

The President of the ECB stressed that the institution will continue to act to ensure that all areas of the eurozone are involved in its efforts to fulfil its mandate, and will do so “undeterred.” Lagarde pointed out that it does so using tools which are properly measured and adapted to the circumstances. In other words, it was a nod to the fact that the monetary authority always takes into account the impact of its measures, despite German judges’ doubts.

The ECB will continue on its path and will not give a formal response to the German Constitutional Court. This is not only because it believes the Court does not have jurisdiction in the matter, but also because the request is not considered as being addressed to the euro central bank. A situation that was perfectly expressed by Councillor Gabriel Makhlouf: “The judgement is addressed to the German government and the German parliament. It seems to go against what the European Court of Justice indicated a little over a year ago, but the ECB is acting in a very transparent manner”.

That said even if it had been understood that the formal request was made directly to the ECB, its board members also made it clear they would not have responded to it. This is because it would have undermined the independence of the entity and the European legal system. On this point, there would be total agreement among the 24 directors of the institution, as giving in to the German courts would create a dangerous precedent that could squeeze the central bank’s ability to act.

Nevertheless, once the ECB has made it clear that it does not accept the authority of the German courts, it must move on towards a more political phase in which it can build bridges and provide a solution to the problem. If it does not do so within three months, the Bundesbank could find itself in a difficult legal mess. Fortunately, many German politicians have understood the complexity of the situation which has arisen, and that the only valid interlocutor would be the Bundesbank; an institution which should serve to channel the information demanded by the German courts. So there would never be a direct response from the ECB and the Bundesbank would act as an interlocutor with the national political authorities. It would transmit the calculations on the impact of the monetary policy measures, which are already contained in various ECB documents. In this regard, it was suggested that these documents could be highlighted on the ECB’s own website. However, the problem with this is that it could still be understood as an indirect response to the German judges.

Ultimately, a solution to the situation must be found in the next three months. And it looks as if the response will go through the Bundesbank because, from a political and public opinion point of view, the German Constitutional Court cannot be ignored.