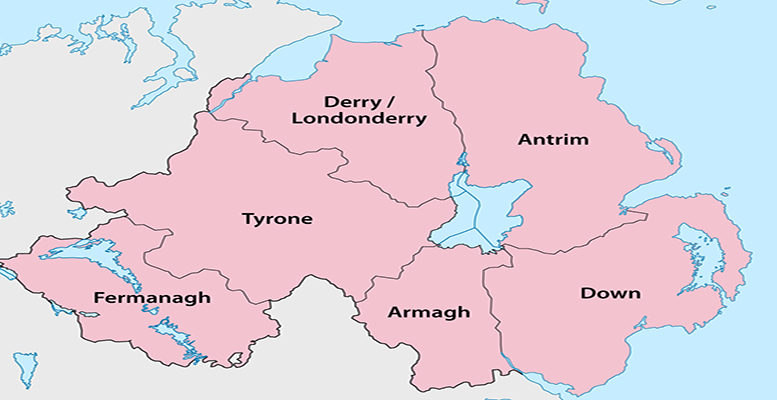 Fernando González Urbaneja | Irish unification is likely to be on the horizon later this decade. Demographics and politics are transformative. And both are on the side of unification. Last week’s elections in the six northern counties point to changing majorities. Unification has not occupied the campaign debates, but it looms large as it is part of the permanent and structural agenda. Republican parties are now dominant against those who want to remain part of the four-nation United Kingdom (England, Scotland, Wales and Northern Ireland) under the same Crown.

Republican unification has two obvious accelerators: the economic success of the Republic of Ireland (five million inhabitants) which makes it one of the most prosperous partners of the European Union; and the nostalgic Brexit which encourages the Irish to move away from the British to become Europeans.

To achieve unification, at least two referendums will have to be held, one in the North and the other in the Republic of Ireland. And the chances of a qualified majority are high unless the alternatives are intelligently considered.

For London, the loss of Northern Ireland is on the one hand a relief and on the other a tragedy. The assumptions of Brexit, regaining sovereignty, vanish. Even more so if the Scottish separatists insist on a new consultation that could be definitive.

Northern Ireland is home to just under two million people, with incomes below the average incomes of Ireland and the United Kingdom. Together with Ireland, they may have a better chance of prosperity than if they were integrated into the UK. An unlikely scenario a few decades ago, but very tempting now. It is not a question of self-determination, although there is something of that; reunification is a right that gains strength from the will of the majority of Northern Irish who must be consulted in a clear and argued way about the consequences.

No small issue is how to guarantee the rights of those who want to remain linked to the UK, but there is time for debate and agreement to articulate those rights. Two islands, two nations. It makes sense