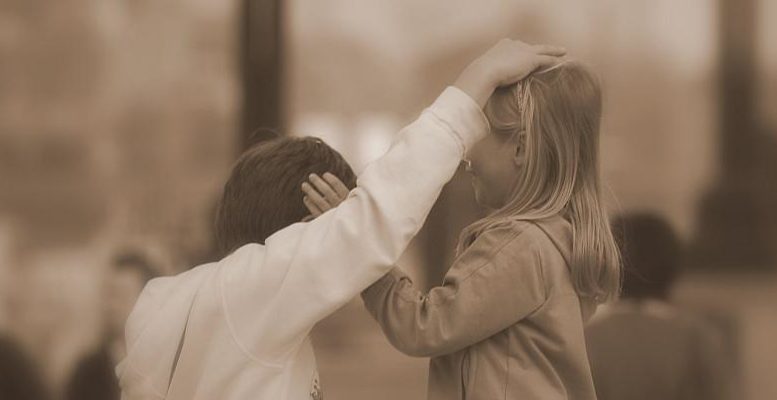 Valerio Alfonso Bruno & Roberta Ferrara (Fair Observer) | The EU needs to regain control of the political debate around social welfare, which has been masterfully monopolized by European populist parties in the last decade.

The European economy is expanding for the seventh year in a row despite a slowdown at the global level. However, social and economic inequalities within EU member states have been increasing significantly in the last decade. Not all citizens are benefitting from the current economic growth and the advancement in productivity, which creates an excellent window of opportunity for the populist radical rights to thrive and amass electoral support.

To oppose the rise of populist leaders like Italy’s Matteo Salvini, UK’s Boris Johnson and France’s Marine Le Pen, it is time for the EU to rethink its original sin: an absurd asymmetry between the economic and the social dimensions within European governance. Brussels must regain control of the political debate around social welfare, which has been so masterfully monopolized by European populist parties in the last decade, by increasing space to maneuver when it comes to social policies.

This year’s interim European Economic Forecast, prepared by the European Commission, shows that the economic expansion in the euro area is set to continue at an annual rate of 1.2% this year and 1.4% in 2020. According to the assessment, labor market conditions improved throughout last year: Since 2013, 10 million jobs have been created in the euro zone, the employment rate has increased to a historic high of 72%, and the unemployment rate is expected to fall below its pre-crisis level at 7.3% in 2020.

Apparently, the EU is firmly pursuing the goal of promoting “economic growth aiming at full employment” as mandated by Article 3 of the Treaty of Lisbon. In reality, according to data published by the World Inequality Database, the EU does not guarantee an equal redistribution of economic expansion. The commitment to the principles of equality, solidarity, social cohesion and social protection, declared in the same article of the treaty, remains on paper only.

The report also shows income differences between European residents increasing in the past 40 years, with the top 0.1% earners seeing their earnings grow by more than 100% in the 1980-2017 period. Like inequality, social insecurity is also increasing across the EU, especially among those adapting to new digital jobs, like platform workers, and new types of contracts, such as the zero-hours ones.

In other words, having a job is no longer sufficient to avoid poverty for most people. The “In-Work poverty in Europe 2019” report, produced by the European Social Policy Network, showed that since 2012, in-work poverty continues to increase in many European countries: In 2017, 9.4% of all employed people in the EU were at risk of poverty.

The EU suffers from a big “social deficit.” True, over the years a timid EU Social Space has emerged, from the 1957 Treaty of Rome — where the European Economic Community was essentially an economic project with the social component largely left to national governments — to the horizontal social clause contained in Article 9 of what is now the Treaty on the Functioning of the European Union. This led recently to a strengthening of the governance of the European Employment Strategy and of the open method of coordination, and in to the 2017 adoption by EU institutions of the European Pillar of Social Rights.

However, this is not enough. Social policies continue to be prevalently a prerogative of member states that share only limited competence with the EU. It is time to fix the original economic and social asymmetry within the European governance that is at the basis of the compromise of the Treaty of Rome.

Brussels needs new tools to be able to contrast, at a supranational level, the common social risks produced by asymmetric economic shocks and by other “global” dynamics, such as the technology revolution, labor market transformations and substantial migration flows. If not, populist and nationalist parties will keep thriving in Europe, using a “retorica sovranista” based on labeling the union as a mere instrument of the elites without legitimacy, eroding powers of the national governments without effective and efficient policies in return.

Brussels needs a system made of hard law instruments for social issues, ensuring binding rules and a common and effective approach. To act effectively in this direction, the EU should have an adequate pool of resources, funded by common taxation that is different from the current European Stability Mechanism — a mere intergovernmental institution. Under the new structure, for example, the idea of a European unemployment benefit reinsurance scheme, proposed also by the newly elected President of the European Commission Ursula von der Leyen, could take place. It could be the first step for the introduction in the European legal framework of real individual claims directly guaranteed and paid by the EU.

It seems broken promises and propaganda are the principal ways to channel frustration borne out of rising social insecurity and inequalities. European radical-right parties rarely tackle social issues effectively, mostly limiting themselves to promising political action too costly in the long run. However, those parties pay attention to social issues, which is enough for Salvini, Le Pen & co. to gain political support.

On the contrary, the EU, in order to succeed, must act differently: It needs to adopt effective, concrete and far-reaching social policies, possible only through bold political reforms toward a EU grand strategy. The populist radical right benefits from input legitimacy (popular support), but Brussels can only benefit from output legitimacy (the performance of its policies). It is now time for EU institutions to act effectively.