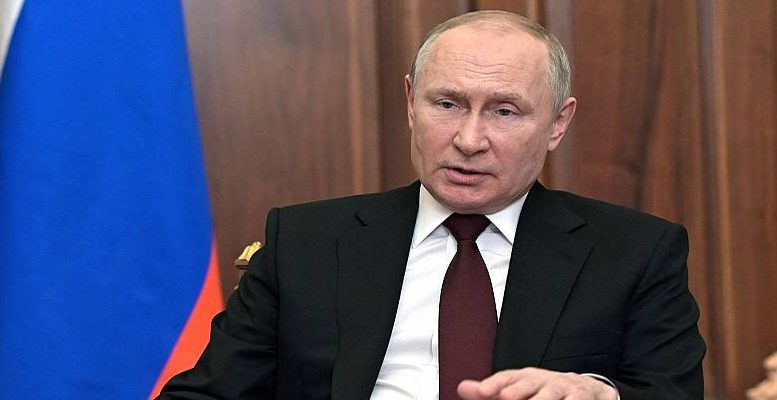 Fernando González Urbaneja | Russian journalist Masha Gessen wrote a biography of Putin ten years ago (“The Man Without a Face” Debate) which was recommended reading then and even more so now. In chapter 3 (Autobiography of a Thug) she sketches the character that Putin’s unofficial biographers did not hesitate to highlight when praising his character.

During his youth in Leningrad (now and formerly St. Petersburg) he behaved like a bully, he was fond of neighbourhood fights which even led to his not being admitted to the Pioneers of the CPSU, precisely because he was a “bully”. Putin himself admitted that he was a hooligan. He later controlled himself to join the secret services where he became a lieutenant colonel in a job as a scheming bureaucrat in Dresden (Germany) and Moscow, and then as an aide to the mayor of St. Petersburg where he made money and gained power in shady areas.

I am left with this character of a “juvenile thug”, a bandit (a scoundrel) who climbed to the most autocratic power imaginable. For more than twenty years he has accumulated power to consolidate his autarchy, which now spills over into Ukraine with tanks and rockets to consolidate a de facto situation that cannot be reversed. For this he believes he can count on the silent support of the Chinese and the laziness and comfort of Europeans and Americans.

He has taken the initiative and done what most thinking people did not want to imagine: an occupation with tanks and extreme violence. In the end, President Biden’s warnings, which many criticised as exaggerated, have been fulfilled. Warnings that can be interpreted as those of a leader who saw the reality of the situation. The sleepy Biden turned out to be the most awake, which leads one to believe there will be a forceful response that will put the “bully” in his place, in disrepute and definitive defeat.

Attackers (Putin now) usually win the first moves because they are bold and determined. But as Machiavelli warned, it is easy to conquer kingdoms, the tricky thing is to keep them and make them great. Putin is credited as a self-confessed bully and he is behaving like one; the question now is whether others will submit to his terms. Amongst those others are the Russians themselves who may soon become an unbearable rearguard for the autocrat. This is going to be a live, second by second, unbearable war in the 21st century. Russia is a military power with feet of clay. Putin does not take this on board, but reality will be the proof of it.