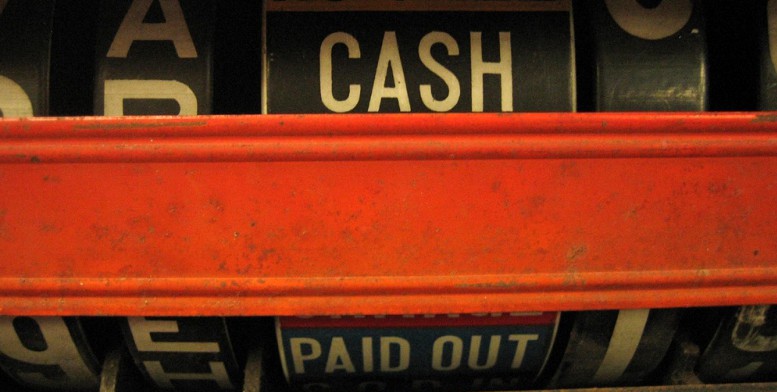 Although slowly, Mario Draghi’s QE seems to be working despite the Greek woes. For the fist time since March 2012, credit lending to the eurozone households and companies increased last month.

The M3 money supply measure in the eurozone grew by 4.6% in March, the ECB said.

However, credit standards are still tighter than they were in Q2 2010, as note in the euro area last banking survey published two weeks ago.