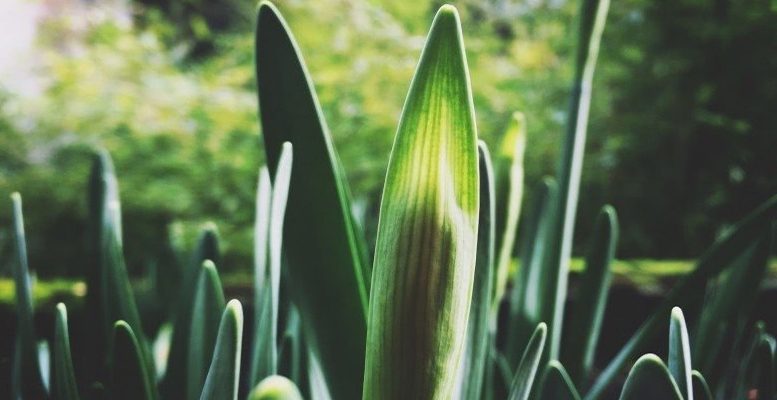 After the surprise increase in GDP in the US in Q119, we have learnt that, according to the preliminary data estimate published by Eurostat, the Eurozone economy grew 0.4% in the first three months of the year, doubling the growth rate of 0.2% registered in the fourth quarter of last year, while in the EU as a whole GDP grew 0.5% compared to 0.3% in the previous quarter.

Between January and March Eurozone GDP grew 1.2% yoy, unchanged from the previous quarter, while the economy of the 28 maintained its expansion at 1.5%.

Italy remains the Achilles heel of Eurozone GDP, falling back -0.1% in Q119, which is closely linked to the weakness of transalpine industry at the beginning of the year. The importance of this figure is that it reminds us to be cautious when dealing with Italian data, as the GDP of the Eurozone´s third largest economy is likely to decline over the whole year.