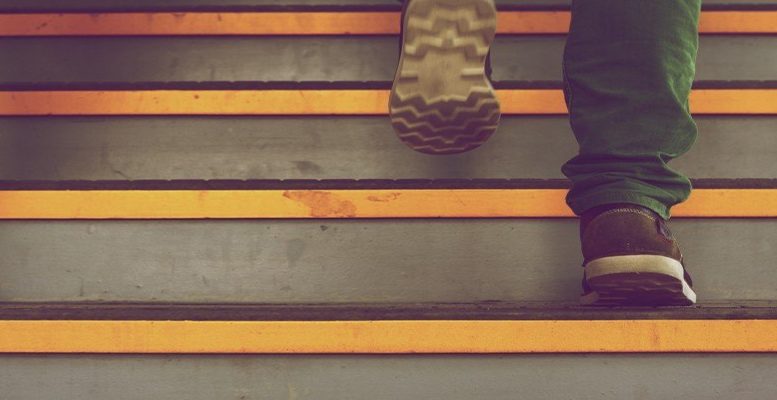 Santander Research | The performance of the Eurozone economy in 2018 was far from meeting expectations. Having exceeded expectations in 2017, with GDP growth yoy of 2.5% – the strongest since the 3.1% in 2007 – the economy registered a strong slowdown in 2018 with caused up to a 1.8% fall yoy in GDP. Although, probably, the growth levels of 2017 were not sustainable – taking into account the economic fundamentals of the Eurozone and the performance of the rest of the world – , the economic slowdown was strong, especially in the second half of 2018. In quarterly terms, GDP went from growing a quarterly average of o.7% in 2017 to only 0.4% in the first half of 2018 and a quarterly average of 0.2% in 2018.

Although we can argue that diverse temporal factors negatively affected growth in 2018 and, in some cases, will continue to do so in the first half of 2019, it seems that the adjustment in growth rates has been more aggressive and much worse than expected. In addition, the risks and uncertainty, generated by issues as important – and destabilizing – as Brexit, the commercial negotiations with the US and the political situation in some countries, remain there and will continue to affect growth rates by delaying both consumption and investment decisions.