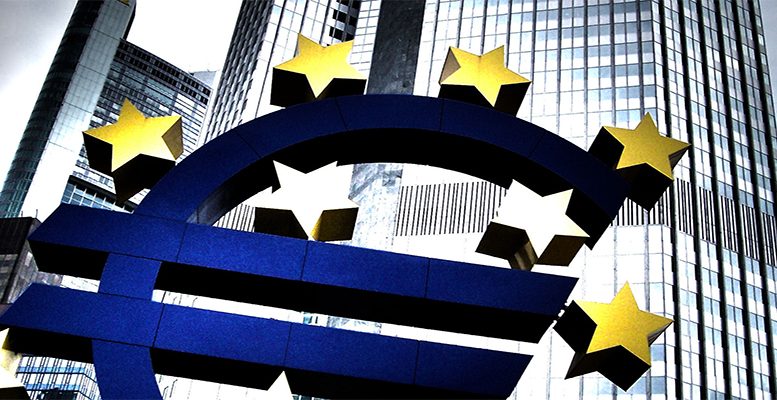 Eurozone inflation increased above the European Central Bank’s target for the first time in four years, Eurostat’s figures showed on Thursday. Inflation accelerated to 2 % in February from 1.8 % in January. A similar higher rate was last seen in January 2013. Markets expected prices to rise 1.9 %.

Peter Vanden Houte, Chief Economist at ING, doesn’t expect this figure will alter ECB’s loose monetary policy in 2017 “as underlying inflation remains very subdued at 0.9%”. On the contrary, QE is likely to be lengthened once more, albeit with some tapering included.

“There is no doubt that the ECB will continue to be criticized for its monetary policy, especially in the core countries. But the bank will no doubt recall that the inflation target has to be reached over the medium term and for the whole of the Eurozone.”

Analyst  David Tinsley at Exane BNP Paribas David Tinsley agrees that ” the ECB or President Draghi will not want the market to take too much of a ‘hawkish’ message”. As he explains:

Signs of core inflationary pressures are much less than the headline rates suggest. Meanwhile political risks still require the Governing Council to manage downside scenarios carefully – a tightening in credit conditions would be an unwelcome headwind to growth.

What does seems possible it is the ECB’s economic projections show upward revisions from now on.