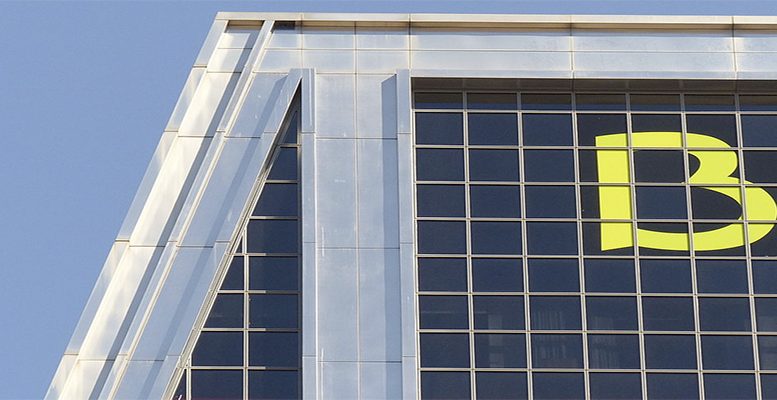 The deadlines for the merger of Bankia and BMN will be accelerated once it has been confirmed there is no interest on the part of other investors.

The FROB will formally announce its decision before the end of March, according to today’s economic press. After that, investment banks will be hired to analyse the merger, with the aim of negotiating the price for the share exchange. The next step will be the announcement of the details of the agreement in June, when the limitation on Bankia to carry out corporate transactions comes to an end. From that point, both Bankia and BMN will have to call extraordinary shareholders’ meetings to approve the merger. After the summer, progress will be made in the integration process so that it can take place once the various authorisations required from the ECB and the Bank of Spain are obtained.

For ACF, the merger makes geographical sense and in terms of capital consumption is acceptable for Bankia.

The merger will be the starting gun for the next round of sector consolidation. Let’s remember that on September 28, the FROB announced it was taking the necessary measures to analyse the reorganisation of the banks in which it participates via the merger of Bankia and BMN. This was a deal which had been talked about since the start of 2016 and the FROB has also been exploring other alternatives. The European authorities have been receptive and the ECB has also shown its approval of the Bankia-BMN tie-up since the very beginning.