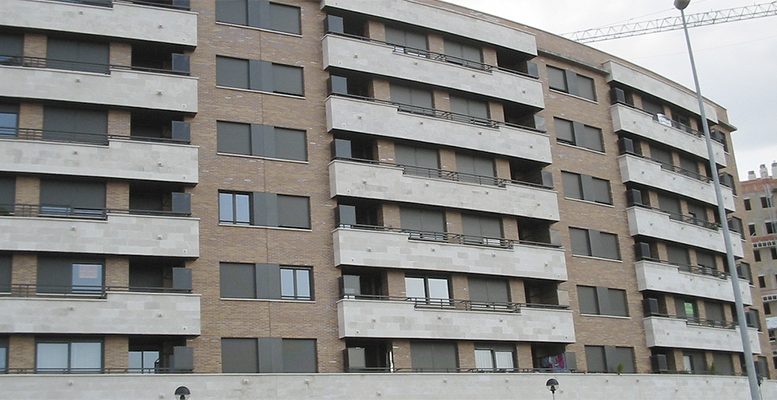 The Economy Ministry has published updated figures on the Social Housing Fund, set up in 2012 initially with 5.892 homes provided by the banks to help out the more vulnerable families in Spain. At the moment, there are over 9.866 homes which have been handed over voluntarily by Spain’s lenders, with 9.020 allocated at end-2016.

New groups of people such as those over 60 and married couples or common law partners without children can have access to these homes. They are also available for those people who lost their habitual residence after January 1 2008, as as result of non-payment of their mortgage, including those who have not yet been evicted or those who have agreed to give it in payment.

They have to meet a series of economic requirements, in particular, that the combined income of the family unit does not exceed the limit of three times the public income index (IPREM).

Other vulnerability requirements which must be met are: being a large family, with minors, with someone who is handicapped, that the debtor is unemployed and has used up all his benefits. Victims of gender violence or those who have taken early-retirement and those who are retired, who have used their homes to vouch for their children or grandchildren. And then all those vulnerable people or family units for whom having a home is an indispensable asset for social inclusion, according to the report from social services.

In conclusion, the fact these requirements are very ample means that no person or family in difficulties finds themselves without any help.

Let’s recall the rest of the measures which were approved in 2012 to ease the effect of the crisis: the Code of Good Practices for the restructuring of the mortgage debts of home owners and the temporary suspension of offering homes to families at risk of social exclusion. Including the Law of Second Opportunity in 2015.

According to the Economy Ministry data released yesterday, over 76.600 families as a whole have benefited from these measures. But according to the Spanish Banking Association’s figures, we would be talking about over half a million families if we consider all the additional measures made available by the banks to facilitate the payment of mortgages.