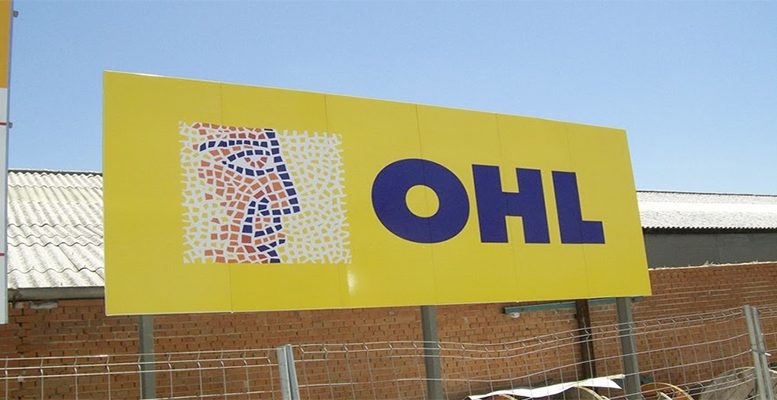 OHL wins two contracts in the US for about 70 M€

At the end of this month, OHL will present its Strategic Plan 2017-2030 after terminating 2016 with losses of 432,3 million euros, three risk rating downgrades from Moody’s, its exit from the Ibex-35 index and its share price taking a nosedive. Analyst consensus is very divided over the stock.

“In general terms, it has been a bad year for OHL,” the company itself acknowledges in its statement to the markets. That said, 2016 has been a crucial year for the company to get its accounts into shape, the start of its restructuring, via the legacy project (the name given to the concessions with problems). “It’s the beginning of the facelift investors were waiting for,” says Alejandro Núñez, analyst at XTB.

The recommendations on OHL are very divided. The Bloomberg consensus flags a target price for the next 12 months of 3,63 euros per share. Of the analysts included in this consensus, only 5 have a Buy recommendation on OHL, while 7 have a Maintain stance and the rest have a Sell. “It’s logical the buy recommendations are fairly limited, given that the stock has offered a return of -37% in the last 12 months,” says Javier López- Gálvez, analyst at SelfBank.

OHL has put a lot of emphasis on the fact the company has now restructured its balance sheet and a new period is starting, the main guidelines of which will be detailed in the 2017-2020 Strategic Plan. The new management team has advanced that “once it has adapted to the company and the market’s current situation, OHL will strengthen its presence in its 8 home markets, will prioritise the binomial return-risk ahead of the target for growth in work executed, and will tighten up the mechanisms for risk control and management of the contractual relationship in the tender and execution phases.”

In addition, the new management team has set a goal of recovering the rating agencies’ confidence, which will be “an absolute priority for OHL in 2017.” On this issue of the risk rating, OHL CEO, Tomás García Madrid, showed he did not agree with Moody’s in a conference with analysts last November. The agency had cut its ratings on the company three times in a period of 8 months – in March, August and November – and García Madrid considered these successive cuts as “an unprecedented situation,” and the result of a “complete disconnection with the current and future fundamentals of the company and its credit profile.” The CEO publicly said that his “first objective from a financial point of view is to recover the rating the company had at end-2015 as soon as possible. We won’t go up three levels at once, but we want to complete this goal before the end of the year. And we would then be one or two steps away from ‘investment grade’.”

To get back in favour with investors and the rating agencies, analysts believe OHL should offer the market greater visibility on issues such as the measures being taken to reduce debt, the stability of the board of directors, the arrival of new shareholders, eventual capital hikes and investor remuneration policy.”

“When you have such a huge decline, things don’t change from one day to another. The drop was not even as severe during the previous crisis in 2008, which affected the property sector. Then the share price fell from 17 euros to 3 euros,” he says. “It would be a fairly positive sign if the stock price exceeds 4 euros and it would be a good time to start taking positions at 3,25 euros.”