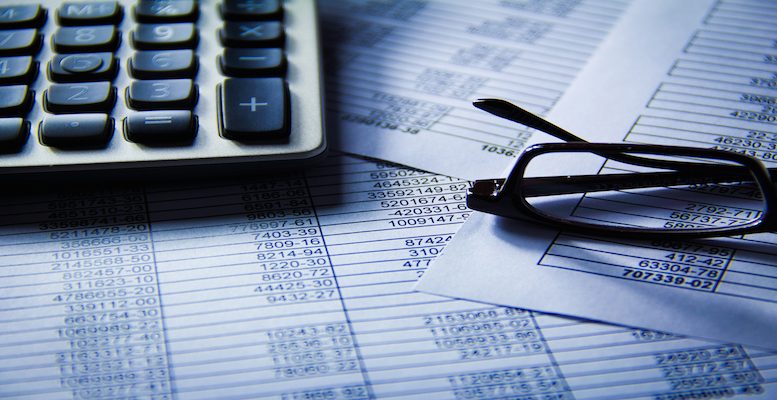 Ofelia Marín-Lozano | “As inflation increases, the TIPS (treasury inflation protected securities) are the asset which offer the best peformance, ahead of commodities and equities (….) much better than traditional bonds in the case of rising inflation, very similar in the case of a decline in activity and worse in the case of falling inflation.”

If there is a clear pick up in general prices in Europe and there seems to be a glimpse of one in structural prices (core inflation), in the US both increases are a fact. The annual rise in prices is around 2% (1.7% in general inflation in the last month on record, November, and 2.1% in core inflation.)

Where is it preferable to invest if inflation starts to rise?

History doesn’t need to repeat itself if circumstances change. And, so, the return of inflation to record high single-digit levels seems improbable against a backdrop of globalisation (which puts downward pressure on the price of goods and services and, therefore, on salaries) and the lack of severe oil crises experienced in the 1970s and 1980s.

In any event, assuming a scenario with higher price rises than the current ones (either because of the increase in oil prices, the expansionary monetary policy over the last few years, the economic recovery or the posible fiscal stimulus), the relevant question is how to protect ourselves against inflation, what’s a good investment?

The TIPS (Treasury Inflation Protected Securities) or government bonds indexed to inflation arise as a possible first response, although it’s worth contrasting this.

And it can be seen in a study about the returns which different assets have offered in different scenarios of growth and inflation.

When should we invest in inflation-linked bonds?

Let’s see how far inflation has to rise for it to be convenient for us to invest in the above-mentioned bonds.

According to the French Treasury,  the difference on the return from conventional 10-year and 30-year bonds and those linked to eurozone inflation with the same maturity (currently around 1% for the 10-year and nearly 1.5% for the 30-year) is what is known as break-even inflation. Or the rate of inflation as of which the return on bonds linked to inflation would be higher than that of traditional bonds; the level of inflation as of which we should buy indexed bonds before traditional ones.

The rate of inflation “traded” in this way by the market (1% for 10-years, 1.5% for 30-years) is below the ECB’s long-term objective for inflation of 2%. Just by reaching the ECB’s inflation targets, it would be a more interesting option to buy inflation-linked bonds rather than traditional ones.