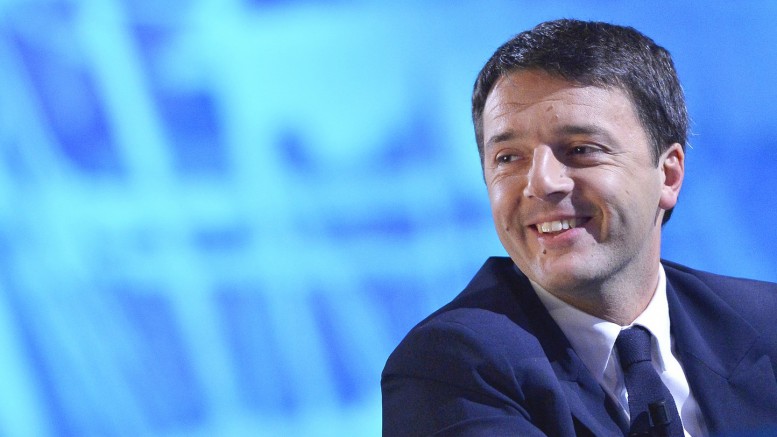 Italy’s new single contract is thought to be a major progress.

“Italy must reduce the proportion of workers on temporary contracts in the overall work force. We also think that the decision to reform Article 18 of the Labour Treaty is very important; it shows that the government is willing and able to take potentially costly political decisions. However, as we discuss below, we think that details (yet to be unveiled) will be critical to assess whether it represents a true game-changer or not,” Barclays team experts said.

However, in their view Rome’s agenda should be strengthened further:

“The large potential benefits associated with the above-mentioned reform, we believe that as it stands, it is incomplete. Consideration should be given to private-sector wage bargaining deregulation. Social counterparts should try to agree on how to decentralize wage bargaining to encourage companies and workers to set firm-level contracts,” they commented on Friday. “Opening up professional services and privatizing local services would boost productivity and consumption and reduce public debt. While these actions would lead to a short-term nominal price adjustment, rapid and effective implementation could improve confidence and reinforce activity, smoothing potential negative short-term effects on domestic demand.”

Be the first to comment on "How far will Italy’s labour reforms go?"