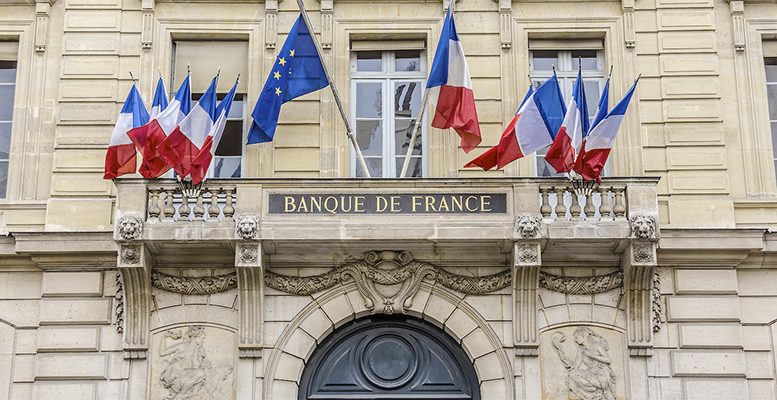 A political risk scenario is not taking shape in Europe, but that doesn’t mean that there are no problems. They are still there and in France they will rear their head under the concept of “cohabitation.” In other words, the new president of the French Republic, more than likely, will have to live with the National Assembly being dominated by the traditional parties. That’s because it looks as if it will be very difficult for Macron’s new party to obtain a majority of the 577 seats in Parliament, after the legislative elections due to take place on June 18. Analysts at Intermoney explain:

So while we are far from the worst-case political scenario in France, we are also far from the best, given that it seems it will be complicated to implement the reforms the country needs.  The “cohabitation” will join forces against social resistance to certain measures, especially from the public sector’s perspective.

Meanwhile, European Commission president Jean-Claude Junker was very direct: “With France we have a particular problem…The French spend too much money and too much in the wrong areas. This will not work over time.” In fact, we need to bear in mind that France’s public spending is around 56% of GDP.

Macron is facing a challenging future, at the same time as an interesting political scenario is opening up in Germany, but with one advantage according to Intermoney: in no way does it look as if it will be destabilising for Europe as a whole.

Merkel’s party, the CDU, improved its resuts in the Federal State of Schleswig-Holstein and repeated its performance as the most voted for party, although it extended its distance from the SPD. The CDU prevailed in the regional elections in 2017 and the next date will be this Sunday in Renania in North-Westfalia, the most populated Länder with nearly 18 million inhabitants. Elections which are seen as a good advance on the elections for chancellor which will be held in September.

That said, we can’t extrapolate the results. But what is certain is that they will confirm that the grand coalition’s majority is not under threat.

The German economy’s performance is in the traditional parties’ favour, despite the fact that today we have seen the news of a decline in industrial production in March. This cut is subject to some important nuances: in the first place, these figures strangely include construction, an activity which weakened after a strong advance in February (+1.5% vs +9.9%). And in second place, the figures were also hit by the volatility in orders over the year, a factor which is reflected with a lag effect on activity. In quarterly terms, however, industrial production rose 1.3%. As concluded by experts:

Overall, the outlook for Europe is much better than was expected at end-2016, and that represents a “plus” for the markets. That said, the situation in some areas is still characterised by the prevalence of certain obstacles.