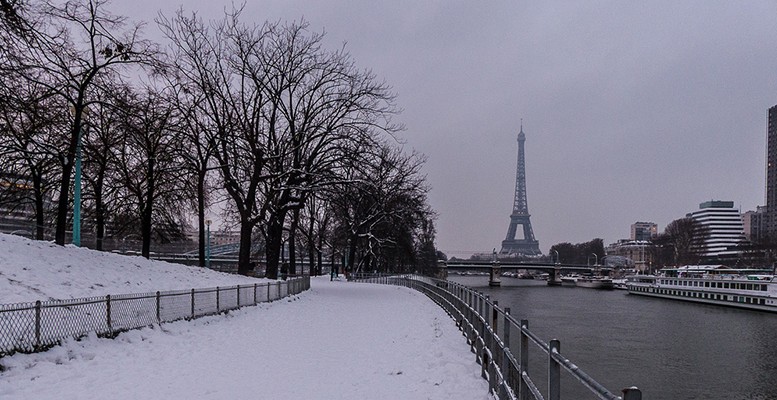 France has become the Sweden of the 1970s. Both right and left governments have allowed public spending in France, as a proportion of GDP, to exceed that of Sweden at its most critical period.

Meanwhile, in terms of their debt levels, the distance has widended between the two countries has: Sweden’s debt has fallen to 30% of GDP, the lowest in Europe, while France has reached 90%.

Keneth Rogoff elegantly analyses the way France has slipped into a perfect social-democracy in which public services are omnipresent. However, at first sight there are many imperfections.

Let’s begin with the perfections: the quality of public services in France is much better by far than in any other country. The average French national “gets what he/she pays for,” but, on the other  hand, the fiscal pressure can be suffocating for certain income levels.

That said, you have to be very French to feel comfortable with the country’s public services, since its doubtful that spending for immigrant populations is carried out with impartiality.

This fiscal policy has not led to high levels of employment, quite the contrary. The labour market is clogged up by a mix of generous benefits and high taxes, which have not stopped public debt from rising.

In this area, there is a basic difference with Sweden. Sweden has always tried not to generate a deficit or debt, which allowed it to handle the banking crisis of the 90s, when a massive nationalisation and recapitalisation process was needed.

But it has also been shown that while the Bank of Sweden collaborated with the government in its counter-cyclical policy, the French central bank has not played any important role since before the birth of the euro. Then it was decided that French policy should emulate that of Germany and the franc became equivalent to the german mark.

For its part, France has not been shy in telling Germany that it should be the largest contributor to Europe’s financing, which gives us an idea where the funds from a fiscal union would end up.

Germany is obviously not a bottomless pit, and if France puts itself importunately at the head of the queue, what will be left for the rest of us?