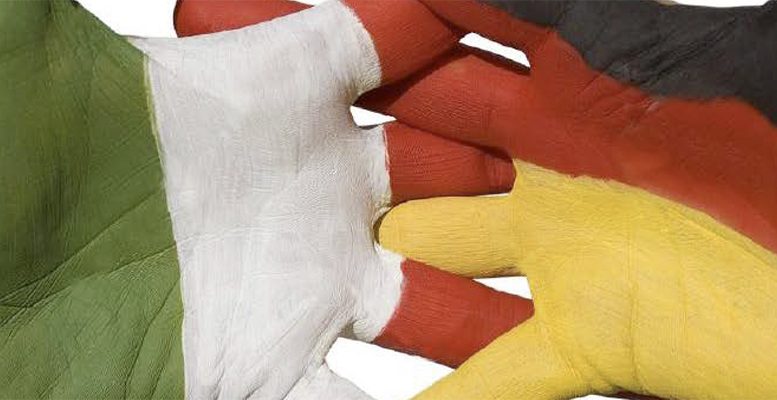 Sunday’s elections in Italy have left behind a complex scenario and a lot of attention will be on the negotiations to form a government. There is still not a lot of information due to the lack of appearances, as the definitive results of the polls will be released towards midday today. However, Matteo Renzi has been the first domino to fall as he has decided to resign after his party’s negative results.

The 5 Star Movement won the elections with a good result, winning about 31% of the count. But it won’t be able to govern as it did not win the necessary majority. The Democratic Party (25% of the seats, although this still has to be confirmed), which has governed Italy over the last five years, suffered a major blow; as did the party of former prime minister Silvio Berlusconi, Forza Italia (13.5% of the votes), falling way behind.

According to Bankinter, the market is relatively used to seeing multiparty outcomes in Italy, with ample and unstable coalitions.

“So this result should not hit the markets too severely, although it is not at all positive either. It was already discounted that neither party nor coalition would reach 40%, so the negative suprise is moderate.“

For Link Securities, what is clear is that Italy will now enter a phase of instability “which, although it fits in with its history – the new government will be the 65th since the Second World War – will not allow it to deal with its significant structural weaknesses, especially its high level of public debt (over 130% of GDP).”

What’s more, these anti-the system political options have won a lot of votes because they have taken advantage of many people’s discontent, promising political measures (like a rise in pensions, a universal income, etc…) for which the country has no resources. As a result, the result of the general elections in Italy is bad news for the country and for the Eurozone as a whole, as it could mean that the third biggest economy in the region is heading for a dead end. So we expect a certain amount of volatility in Italian bonds and, probably, in the country’s stock market. It has been the best performing of the main Eurozone bourses in 2018 so far, with the FTSE Mib the only one which is still in positive territory. We will see how long it lasts.

Where we can see a political future shaping up is in Germany. The Socialdemocrat Party gave the green light to the agreement with the conservatives of Christian Democrat leader Angela Merkel, after five months of a political deadlock. And so the government coalition has been renewed in Germany. The SPD vote was 66% in favour of breaking the deadlock and 34% against, allowing a new government to be formed which could be in office by end-March. In opinion of  Intermoney’s analysts this political outcome in Germany “is great news for Europe. ”

That said, the markets could be affected early in the session by what’s happening in Italy. This was already noticeable in how the euro was trading first thing this morning, losing 0.5% (1,229 EUR/USD).

Link Securities’ experts point that the most surprising thing was the substantial victory of the militant socialdemocrats, in favour of a coalition again with Merkel’s conservatives (66% of the total).

We believe this is positive because it gives the new government more stability from the start.

Finally Bankinter reminds that it was “vital” for the European markets that elections were not repeated in Germany.

So this agreement eliminates serious uncertainty for the market which the foreseen situation would have made even more complicated.