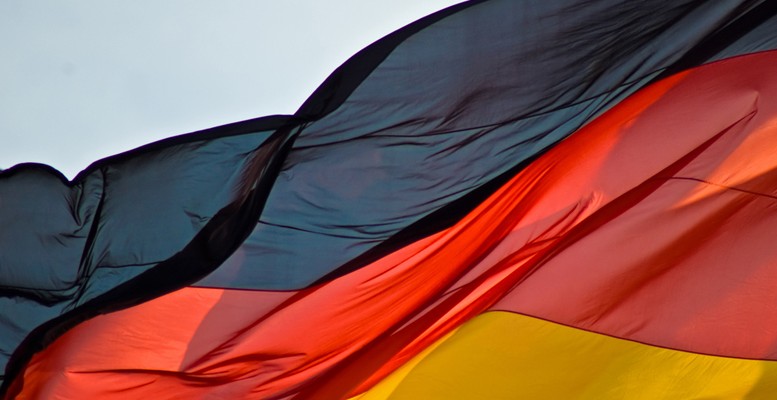 The challenge for German judges was to determine if the OMT can be seen as monetary financing of governments or not, banned in EU treaties or not. The Constitutional Court in Karlsruhe has ruled on Tuesday the ECB’s 2012 bond-buying plan is legal. Ifo President Clemens Fuest has, however, has critisised the OMT ruling. “That is a shame because it is obvious that the OMT programme primarily pursues the fiscal goal of preserving highly indebted states’ access to credit”.

The Outright Monetary Transactions (OMT) programme wass launched as part of ECB President Mario Draghi’s pledge to do “whatever it takes” to preserve the euro at the worst moment of European debt crisis.

The summer of 2012 was very difficult with an economic and political troubled Greece and the ECB needed to stop speculation on sovereign debt markets and to protect other peripeheral countries such as Spain and Italy from the risk of default. In exchange these countries should develop a program of fiscal austerity and structural reforms.

The European Court of Justice has already backed OMT as ECB’s main purpose is price stability, but a 37,000-strong German group, including politicians and academics, asked the German court to dismantle it, arguing that it constituted illegal monetary financing, violating German law.

One of this academics was Ifo President Clemens Fuest who has criticised the OMT ruling by Germany’s Constitutional Court. “This represents an about-turn by the judges compared to the order for reference of 2014. They have not dared to rein the European Central Bank‘s (ECB) government bond buying to any greater degree than the European Court of Justice (ECJ),” said Fuest on Tuesday. “That is a shame because it is obvious that the OMT programme primarily pursues the fiscal goal of preserving highly indebted states’ access to credit.