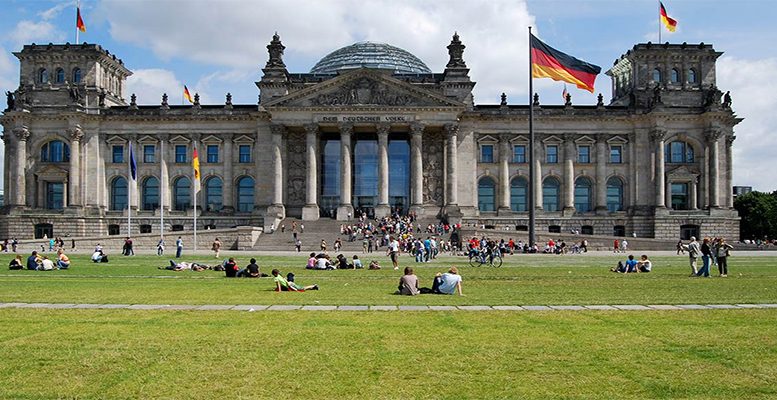 Germany has managed to form a coalition government between conservatives and social democrats, known as the GroKo III as it is the country’s third Große Koalition, six months after September’s general elections. Agreeing on a coalition has been a complicated process and both parties have had to give up part of their programme. One of the strategic points in the agreement is fiscal policy. After three years in «austerity mode» it now seems to be changing direction. CaixaBank’s economists analyse this in more detail.

They flag that the agreement reached establishes a number of measures to increase social spending and also investment in education and infrastructures. These measures would come to around EUR 79.6 billion (2.4% of GDP) in the period 2018-2021. This is a “significant” fiscal stimulus and, if all the measures are implemented, “it could erode the government surplus enjoyed by the German economy”

A brief look at the main measures announced for each area to better gauge their impact on economic growth lead CaixaBank’s analysts to the following arguments.

Regarding the boost for social spending, the main aim is to increase aid for childcare and the generosity of the pension system. In the case of pensions, the idea is to guarantee a 48% replacement rate up to 2025 (the system’s current level), as well as broaden the pension rights of women with children. According to the experts these measures will particularly benefit a group of people:

The retired or those who will soon retire who largely vote for the two coalition parties but, in the long run, it will put more pressure on the sustainability of the pension system.

These are not the only measures based more on political than economic reasoning which the coalition government has agreed. In the area of employment, the coalition has decided to implement measures that restrict the use of temporary contracts.

This could particularly please those who have switched their vote from the government’s coalition parties to the AfD, people whose employment conditions tend to be more precarious. They might therefore believe this measure helps them although the medium-term impact will probably be the opposite.

Returning to fiscal policy, the increased investment is mostly to be allocated to education, with federal government aid to the länder to improve their education systems, especially nurseries and full-time and professional training centres.

Regarding the larger investment in infrastructures, most should be aimed at improving the existing transport network which is felt to be quite obsolete. The coalition also wants to carry out actions that support the digitalisation of Germany’s production system and society in general. In opinion of Caixabank:

The boost intended by GroKo III for investment in education and infrastructures will help to offset a deficit in public investment in these two areas which, for instance, has been detected by the European Commission. Such measures could therefore have significant impact on Germany’s long-term economic growth.

The overall impact of the measures agreed in the short and medium term is not negligible either, given the focus on social spending and investment. The impact on GDP growth could be around 0.5 pp over the next few years. But there is a lot of uncertainty surrounding this figure.

Firstly, because no specific schedule has been provided for implementing the different measures agreed. But especially because a reluctance to erode Germany’s prized government surplus to any great extent may end up limiting the fiscal drive.

In any case, the evidence suggests that Germany’s fiscal policy will change direction over the coming years.