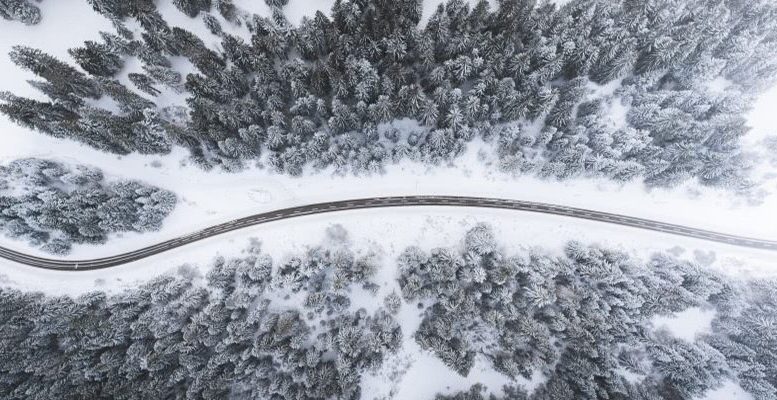 Lidia Conde (Frankfurt) | What do we save, the climate or the economy, at a moment when globalisation is accelerating, impacting above all on the middle class? What is the third way in this stage of history when artificial intelligence and automation is creating ever more social conflict? Germany is debating the future.

It is an existential debate, because of its consequences for people´s lives and the environment, and because the population is not prepared to react to changes with succeed each other brutally and are seen as unfair.

People do not live on clean air alone, says Christian Lidner, head of the Liberal Party (FDP9. If we continue to grow at the expense of the planet, there is no future. But if we only take account of the Earth´s environmental balance, will there be welfare for all. The “degrowth” movement, which calls for a post-growth society, modest but dignified for all, has many supporters in Germany, but requires a cultural change unimaginable today. The importance of its concepts for the future explains the success of Fridays for the future or the growth of the Greens, a party which governs in 14 of the 16 regional governments. It also explains the Berlin government´s transition to a green economy, which will cost an additional 54 billion euros by 2023. The Finance Minister, Olaf Scholz, will have a total of 150 billion euros available for climate and environmental protection. The package of climate measures, agreed by the government in September, sets out the bases to meet its commitments to reduce greenhouse gases and attend to the strong ecological demands of the population.

However, the debate continues: crisis, unemployment and environmental policy, are we putting our economic welfare at risk? Numerous television news programmes pose the question. The economy is barely growing. Germany is bidding farewell to a golden decade of economic growth. Its industry is suffering from both US trade threats and the slowdown generated by Brexit and the weakness of global demand. In parallel environmental protection measures and digitalisation are forcing companies to cut jobs, relocate employees and restructure production.