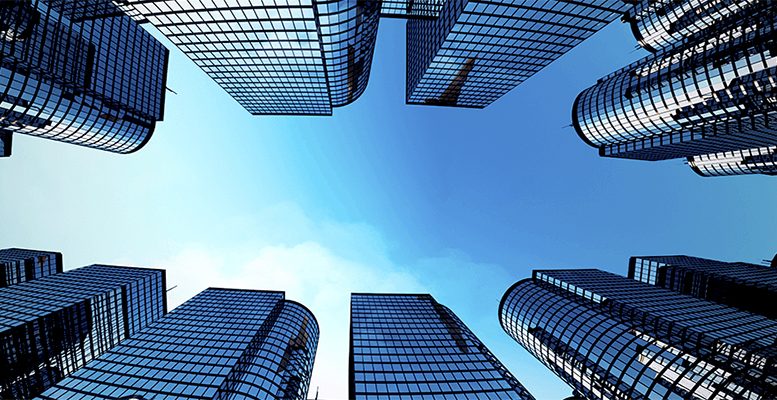 Link Securities | On Monday directors of the main financial entities in Spain took part in the X Financial Encounter Expansion-KPMG. Among their declarations, we highlight the following:

• The president and owner of Abanca, Juan Carlos Escotet, maintains his bid for growth in Spain through purchases following closing yesterday the acquisition of the business of the Portuguese Caixa Geral de Depositos (CGD). But he ruled out any operation with Liberbank, after two previous attempts, the latter ate the beginning of the year.
• The CEO of Bankia, Jose Sevilla, considers it logical to wait for interest rates to stop being negative before advancing in the bank´s privatisation (61% controlled by the state).
• The CEI of Santander, Jose Antonio Alvarez, said that the bank has levers on costs, productivity and incomes to sustain profits. The mergers game in Spain is for others. We are not in this, he said, at a moment when financial consolidation has returned to the fore as a way to sustain banking profitability in a scenario of economic slowdown and negative interest rates. The banker also ruled out movements towards international integration in the near future, because of the regulatory hurdles these operations bring. Among them, greater capital requirements for global systemic groups.
• The CEO of BBVA, Onur Genc, indicated that the bank has 50 people analysing every opportunity that presents itself for mergers and acquisition, as it is the bank´s obligation to study every opportunity, although he stressed that there are another 126,000 employees focused on improving customer service.
• The CEO of Sabadell, Jaume Guardiola, is open to leading mergers in Spain, which he qualified as “active or passive”, depending on whether the bank functions as buyer or not, although he left clear that, if it happened, it should generate shareholder value.