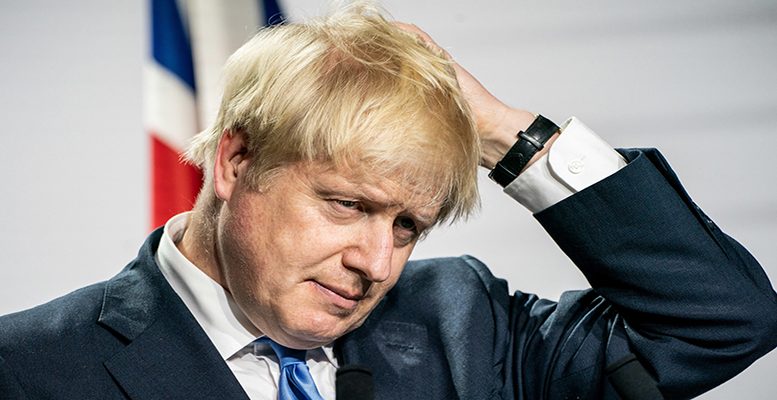 After long hours of discussions, the UK and the EU negotiating teams reached a deal before a meeting of European leaders in Brussels. The legal text (which you can read here) will still need the approval of both the UK and European parliaments.

European Commission President Jean-Claude Juncker said it was a “fair and balanced agreement”. Labour leader Jeremy Corbyn said the deal sounded “even worse” than what was negotiated by the PM’s predecessor, Theresa May, and “should be rejected” by MPs.