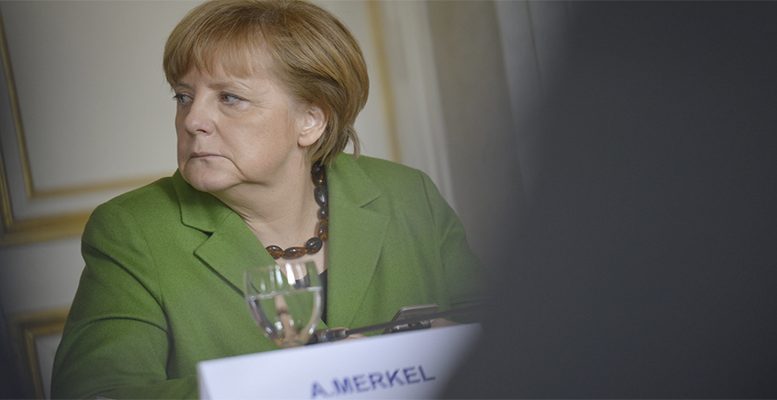 The collapse of Germany’s coalition talks should not affect the economy or financial markets given that market overcame the shock very quicky on Monday and all the European indexes as well as the US closed upwards. It was also noticeable that was precisely the German DAX the one that increased stronger. However, this political uncertainty in Germany is bad news for Europe as four different scenarios are going forward.

First, Chancellor Merkel could try to re-start coalition talks with FPD. Second, the CDU/CSU could try to approach the SPD to form a grand coalition, which is out of the question because the SPD has repeatedly mentioned (again last night) that it is not willing to go for this option and prefers to be in opposition. Therefore it is felt that Ms Merkel might opt for minority government; but this would always be susceptible to challenges given that the CSU/CDU commands just 34% of the Bundestag.

Hence, Ms Merkel told broadcaster ARD yesterday that she was “very sceptical” about a minority government, and “new elections would be the better path”.
The procedure for new elections, however, involves several steps as UBS analysts explain: The Federal President Steinmeier must propose a candidate for chancellorship (normally, this is the candidate put forth by a majority coalition, but he is free to choose others) and parliament would vote on this candidate. If the Federal President’s candidate does not obtain an absolute majority (which has never happened before in post -war Germany), parliament has 14 days to propose and vote on a candidate in a second round. If in this second round of voting no candidate obtains an absolute majority, there is a third round of voting where a candidate can be voted as chancellor with only a relative majority. If a candidate is voted with only a relative majority, the Federal President can either appoint the candidate as chancellor (implying a minority government) or dissolve parliament. In the latter case, new elections have to take place 60 days after parliament has been dissolved.

For analysts at the house at this stage, however, “it is unclear whether new elections would produce a significantly different result compared to the last election”.

We would still not rule out that there will be some movement this week, leading to new attempts to form a government. Important for political risks is the support for Merkel in her party which suggests she will stay to build a coalition or fight another election.

President Steinmeier (SPD) has appealed to all parties to agree on a new government, saying “the mandate cannot be simply returned to voters”, so that he now has an important role to play.

In terms of economic policy, a minority government would create both risks and opportunities. The greatest economic risk would be growing uncertainty over the course of economic policy and government stability. Opportunities would lie in the fact that parliament would play a stronger role and there would be more extensive and open discussion of individual political decisions. Minority governments have a good track record in the Scandinavian countries and Canada.