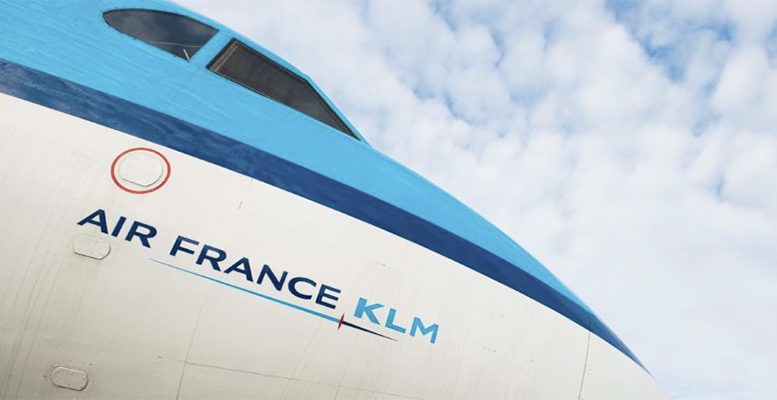 The French Government did not look kindly on its Dutch counterpart increasing its holding in Air France KLM to 14%. Not only is their no basis for challenging the sovereign right of the Dutch Government to buy shares in a listed company, but the history of French government intervention in listed companies constitutes, according to AlphaValue analysts, “a long list of useless, inopportune and politically unjust initiatives”. The only credit for this government is that it chose not to buy shares in French banks to support them in the middle of the financial crisis. Other European states fell into this trap.

AlphaValue keeps a register of peculiar ownership structures. There are many cases in which the governments show a liberal face, but act differently. Excluding Norges Bank (Norway), which is in effect a fund for future generations, there are some difficult observations which should be made, always following the coverage which the firm’s experts make.

The major government participations in terms of value (more than 10 bn€). All European governments have their tentacles in companies that do not merit it (you have to take into account that the state of Lower Saxony “only owns 12% of Volkswagen, less than Qatar Investment Authority). It is worth pointing out that Finland has only invested a little less than 10 bn€ in NESTE.

The table above shows that this is a wider practice than we would think. Alphavalue summarises the value in euros of government holdings and compares it with the number of companies in which the governments have holdings, as well as with the current quantity of companies followed by the firm.

It is worth pointing out some observations. The first is that a quarter of the coverage has a state presence. The second is that, overall, the state holdings have approximately 4% of the market capitalisation of AlphaValue’s coverage. The 4% becomes 23% of the market capitalisation in the companies involved. The third is that France is no worse than Germany (in the percentage of government involvement) when dealing with state intervention. The fourth is that some governments are very attached to keeping a state hand on the rudder (Norway, Finland and Italy). The fifth is that the UK knows how to keep its distance. Apart from the unfortunate investment in RBS (which was probably inevitable anyway), the British government is the only one which could hold its head high over the bad habits of state intervention in the corporate world. Regarding Spain, analysts think is an extraordinary example of non-intervention, apart from specific cases like Bankia.