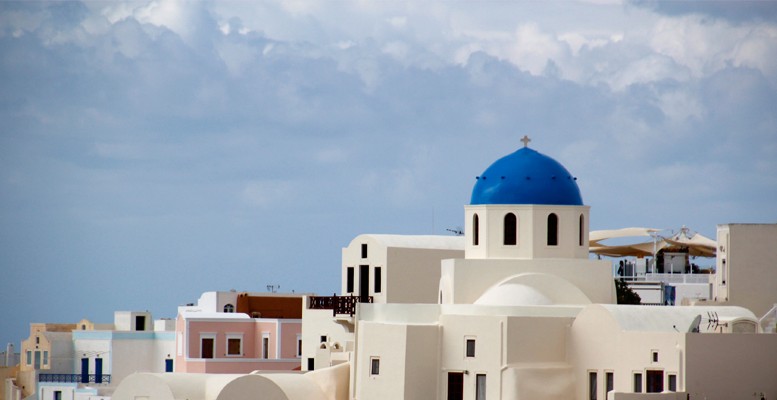 Yesterday the Greek Government approved granting the concession of 14 regional airports to the German company Fraport, according to the resolution of the board of economic policy published in the Official Gazette. Fraport, which operates Germany’s biggest airport, Frankfurt Airport, has pledged to invest € 330 million in three years and € 1.4 billion in the coming forty years.

This is the first privatisation process completed by the government formed by Syriza and its coalition partner, the conservative nationalist party Independent Greeks, which had initially opposed the measure but had to accept it as one of bailout’s conditions.

The 14 airports to be privatised are those of Thessaloniki, the country’s second largest city; Kavala, in the northeast; Corfu and Zakynthos, two islands in the Ionian Sea; Kefalonia and Chania in Crete; Aktion, in the west; and Rhodes, Kos, Samos, Mytilene, Mykonos, Santorini and Skiathos, all tourist islands in the Aegean sea.

The resolution decided in the council of economic policy, which met on August 13rd, was signed by Vice Prime Minister Yanis Dragasakis, Finance Minister Euclid Tsakalotos, Economy Minister Giorgos Stathakis and Energy Minister Panos Skurletis. Following this first privatisation, the Greek government has announced there will be further sales of assets like ports and electricity networks.