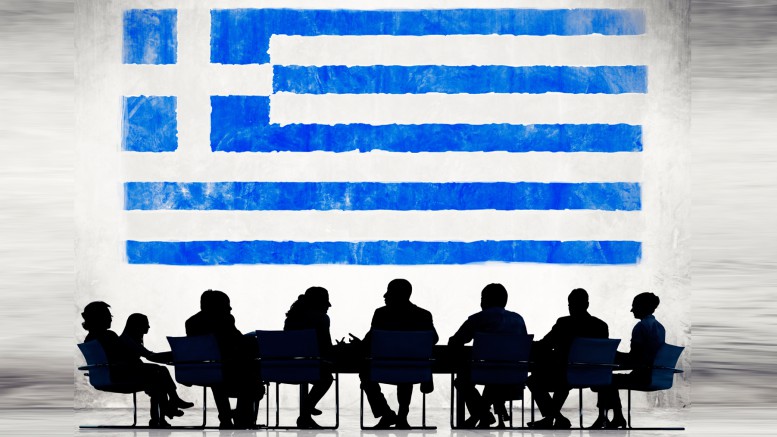 The underlying primary balance (excluding the impact of Public Investment Budget), which is defined as revenues (before tax refunds) minus primary expenditure, showed the shortfall of 915 million euros recorded in January gradually reversed to an outperformance of 791 million by the end of March.

Another important point to take away is that revenues exceeded primary expenditure in all three months of Q1, with the underlying monthly primary surplus ranging between 240 and 845 million euros. This means that the collected revenues in each month are more than adequate for the payment of primary expenses (salaries, pensions, grants to the social security sector and a large part of non-payroll costs).

A closer look at the evolution of the key budget items reveals some useful insights into the underlying trends registered in Q1.

On the revenue front, the target for January was exceptionally high as it was initially due to include VAT revenues and the fifth installment of the single property tax (ENFIA). However, the negative impact from the pre-election period, coupled with the postponement of the VAT payment by one month, had a noticeable effect on the revenue underperformance of that month.

VAT payments in February did not result in any significant revenue collection, with VAT revenues coming in 30 percent lower than those collected in January. However, February closed with a modest revenue outperformance of 91 million euros, mainly boosted by higher income tax month on month.

It is also worth noting that actual ENFIA revenues were very close to the targeted 2.65 billion euros, despite repeated speculation that many home owners would not pay the property tax.

In the absence of any ENFIA installment, the targeted revenues for March (2.79 billion euros) were the lowest for the first half of 2015. The actual figure came in at 3.28 billion, well below those for January and February but 488 million euros above the monthly target.

However, the significant outperformance in March is to a large extent attributed to one-off or non-recurrent items. March revenues incorporated 147 million euros from the fast-track settlement of tax arrears that was implemented in the last ten days of the month. In addition, it included privatization revenues of 190 million that were initially due to be recorded in the first two months of the year.

April revenues are targeted at 3.12 billion. This figure also incorporates the quarterly VAT payment. However, the actual figure will include income from two revenue sources that were not initially budgeted.

The first is a non-recurrent item of 555.9 million euros which the state received from the Hellenic Financial Stability Fund (HFSF) on March 19. This relates to one-off fees Greek banks paid in 2012 ahead of their capital increases, with HFSF becoming their dominant shareholder at that time.

Although this amount is to be reported in April’s budget revenues, it is unlikely to have any positive effect on the state’s current cash flow. It has probably already been used since it was paid in mid-March.

So in summary, April revenues are expected to be bolstered by 667 million euros not initially budgeted. It is worth noting, however, that unlike the income from the HFSF, revenues from the settlement of tax arrears should be expected to boost the amounts collected in the coming months.

Going forward, May and June revenues were initially seen at much higher levels of 3.83 and 3.53 billion euros respectively, as they incorporated the first payments of 2015 personal income tax and ENFIA.  However, it was recently announced that income tax is due to be paid from July, while the new government has not yet clarified its stance on the ENFIA payment for this year.

The property tax may be retained for another year in its existing format due to the country’s tight fiscal position and revenue lag in Q1, but it is not clear when homeowners will have to start paying it. This means that actual revenues for May and June are likely to fall short of 2015 budget targets.