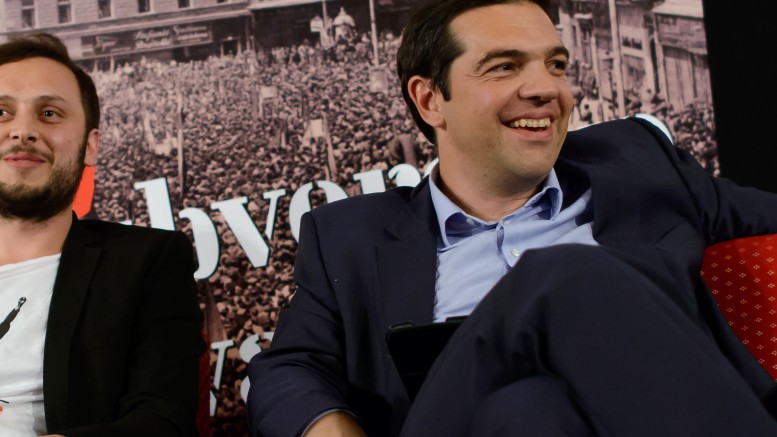 The Greek government refusal to introduce pension and labour market reforms is likely to derail the current talks. European creditors are ready to compromise on fiscal discipline and could envisage a more palatable timetable for debt repayment. The IMF is adamant about requiring the implementation of key reforms before delivering its green light. As Europe endorses the IMF’s hard line, there is little hope both sides might table an agreement before Greece enters dangerous territory.

No one knows for sure how much money there is in Athens’ coffers to meet its commitments. It has levied extra cash from all public entities, including its embassies, a clear sign that money is fast running out. It is faced with €1.6 billion in short-term repayments to the IMF that could trigger a default in the absence of an extension of the current bailout.

Individuals and enterprises have drawn extensive amounts from their accounts fearing a potential Grexit. The current uncertainty is hitting the economy hard, dampening prospects for a way out. At the current rate of withdrawals, the Greek financial system might simply collapse. It is close to an all-out bank run which would scupper the chances of escaping default, even if both sides finally reach an agreement.

Tsipras would be well advised to sort out terms with Greece’s creditors before the economy collapses. Otherwise, any fair agreement would prove useless.

Be the first to comment on "Greek talks in chaos"