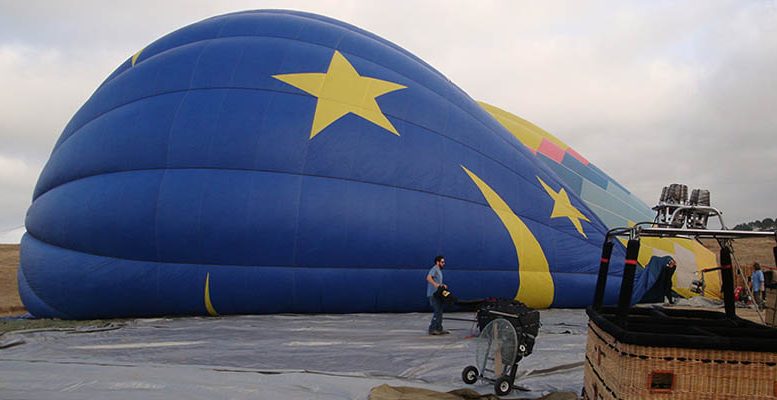 BoAML | Euro area GDP grew 0.3% qoq in 3Q, in line with consensus expectations and our tracker. Although a tad stronger than what we had expected three months ago post Brexit (0.2%), this pace of growth is not knocking us off our feet – it is merely a continuation of 2Q’s growth momentum, and is weaker than the 0.5% qoq average pace in 2015. But putting all of this week’s new data together, we track a slight acceleration of growth in 4Q to 0.4% qoq. But, as we warned last week, the weakening credit impulse keeps us cautious on the outlook for internal demand.

Meanwhile, inflation was again weaker than the release would suggest, if we look at the finer details. HICP inflation in October was as expected, at 0.5% yoy. Core inflation was at 0.76% yoy – just managing to meet expectations of an unchanged print in October (0.8% yoy). Core inflation remains stuck in the 0.7-0.9% yoy range – unlikely to be enough to ensure more ECB action in December.

We incorporate updated oil prices into our forecasts (recall we use two-week averages of the curve). Given the slightly weaker-than-expected core inflation in October, the update barely changes our headline forecasts. While headline inflation should move higher in November, to 0.6% yoy, and jump towards 1.4% by February, core inflation should pretty much remain range-bound. Without a persistent move higher in core inflation, some of the relative strength of the headline index in the first month of next year should fade away during the second half. In other words, we still expect inflation to average 1.1% in 2017 and 1.3% in 2018.