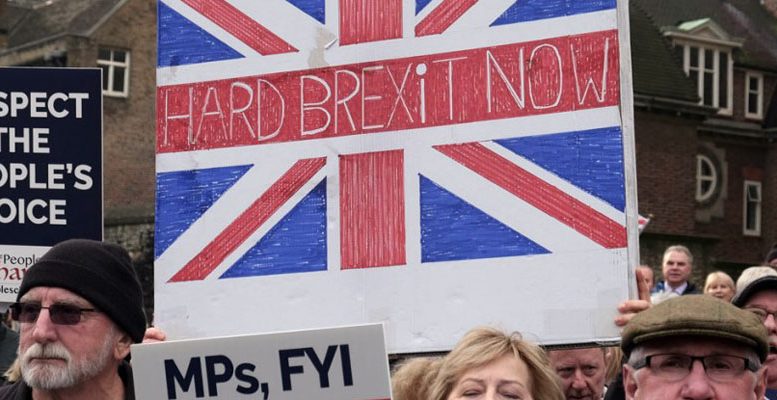 Patrik Lang, Head of Equities Research, Julius Baer | The opposition last week disempowered Prime Minister Johnson by passing a bill that forbids a no-deal Brexit on 31 October. Given that Johnson’s pledges for general elections before the end of October have repeatedly been refused, he will likely be forced to seek a delay at the EU.

Much depends now on three topics: Will Johnson find a way to circumvent this bill? Will negotiations with the EU bring a deal before the bill’s 19 October deadline, and if not, will the EU grant a delay? Last but not least, what will be the outcome of general elections?

From a short-term perspective, for 31 October we reduce the probability of a hard Brexit to 10%, see the probability of a delay as 75% and that of a deal as 15%. In the longer term, elections will decide the fate of Brexit. As there is a chance that the Conservatives will become the largest party, but not necessarily win a majority, the overall long-term probability of a hard Brexit is 35%, with a deal at 50%. On aggregate, we believe that continental Europe can digest a hard Brexit. Based on the impact on eurozone growth, we would expect high single-digit negative earnings revisions for continental European equities and a downside of around 10% for the eurozone equity market. Most of the downside comes from financials and consumer cyclicals, primarily from eurozone banks and automobile producers, followed by industrials. For all other sectors, we would only expect a low to single-digit downside; most of those losses would be already covered by the dividend yield (eurozone equities currently offer a dividend yield of 3.5%, with materials yielding currently almost 8%). Based on our model, financials would be the most impacted sector, with a downside of around 15%, followed by consumer cyclicals, where we see a downside of around 13% from current levels. However, we would expect the impact of a hard Brexit to be essentially a one-off shock rather than a long-term headwind. Against this background, we would be inclined to consider a double-digit decline in the sector indices as a buying opportunity, as earnings growth beyond Brexit would be broadly unchanged again.