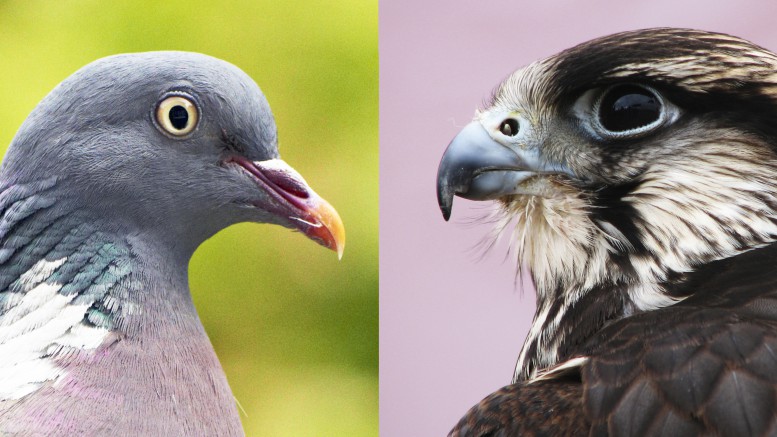 So far, Mr Draghi has barely been able to dodge the traps that Mr Weidmann and his acolytes have laid. They keep throwing water on the fire that Mr Draghi is trying to stir up. Mr Draghi highlights the importance of announcing a target for the ECB’s balance sheet expansion, as well as the need to reach it as soon as possible. For their part, his “adversaries” continue to jam the wheels by saying that “it is not a specific goal” and that “the ECB cannot take credit risks”, which would occur if the central bank massively purchased debt from any country (they don’t speak openly of this nuance, but it is certainly a point of strong consideration.)

“The GC has, however, prevented its president from formally adopting the balance sheet number as a “target”. It is merely an “expectation”, Mr Weidmann is reported to have commented the day after the last ECB meeting. Furthermore, Mr Mersch, ECB executive board member, adds that the size of the balance sheet is “neither an end in itself nor a fetish”.

Also, they don´t recognise the imperative to fight deflationary expectations, because they don’t see any risk in the downward dynamics in wages and prices.

“Mr Draghi says that inflation must be raised “as fast as possible” because “the firm anchoring of inflation expectations is critical under any circumstances”… In contrast, Mr Weidmann says that “a problematic wage-price spiral is still a remote prospect”, adding that “monetary policy matters should be considered with a degree of calm”.”

In other words, if things don’t change, there is nothing to worry about –even though inflation is far from the 2% target. Meanwhile, Mr Draghi has never talked about exceeding such a target; he merely talked about restoring it.

The Spaniard Luis Linde is part of the Governing Council. We suspect that the Bank of Spain –despite its Autonomy Statute, is in favour of the Bundesbank stance, even if that is only because when there are two sides so diametrically opposed (one of which supports Ms Merkel), it seems difficult to imagine a crack in the communication line of the party wielding the most power. Furthermore, Mr Linde doesn’t disagree with Weidmann’s line, if his statements as governor are anything to go by.