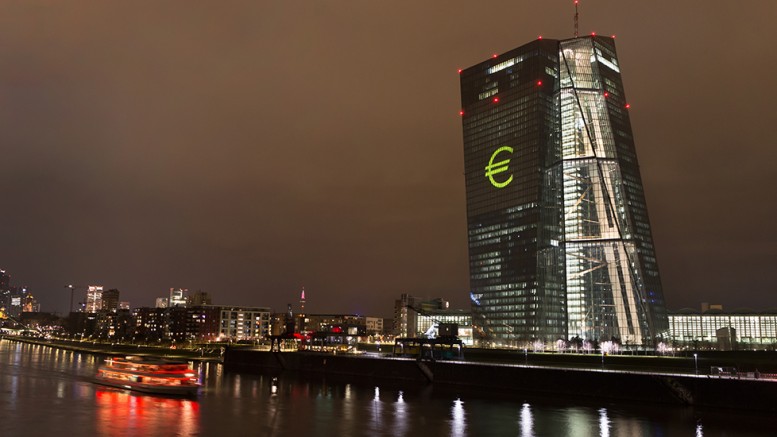 Citi | ECB Executive Board member Benoit Coeuré gave an interview to Politico on March 23, published on 30 March and featuring on the ECB’s website. Mr. Coeuré begins by explaining that the package announced on March 10 was “very potent, both in intensity and sheer volume”. On the subject of monetary policy tools at the ECB’s disposal, Mr. Coeuré notes that “negative interest rates are not our main instrument, they just support our overall policy. And looking ahead, we’re not short of instruments – our choice is quite large. We will be able to deal with adverse situations if necessary”.

On the profitability of the banking system and negative rates, Mr. Coeuré explained that “I think banks have been reassured. […] They know we will not take rates into absurdly negative territory. But we can never rule out further moves. That would not be credible anyway”. On the possibility of future policy action, Mr. Coeuré remarked that “whenever we have doubts that the goal [of bringing inflation back to its near-2% level] will be reached, we act”. Finally, on the topic of helicopter money, Mr. Coeuré highlights that he finds “the academic discussion exciting”, but acknowledges that it is “not part of the discussion in the Governing Council”. He stresses that if the ECB decided to have this discussion, the most important issue would be to “make sure it does not cross the line between monetary and fiscal policy”, adding that “I do not see how it could work without some kind of risk-sharing with governments, which could be practically and legally problematic”.

We find this clarification on negative interest rates useful, and continue to believe that the ECB will probably lower some of its key interest rates during 2016, with a final move on the deposit rate around March 2017. But beyond the standard interest rate tools, the ECB is focusing more on the credit easing channel, hoping that banks will transmit the lower funding costs to the real economy. The complexities of helicopter money, as well as the legal challenges that the policy would raise, make it an instrument that is unlikely to be deployed any time soon in our view.