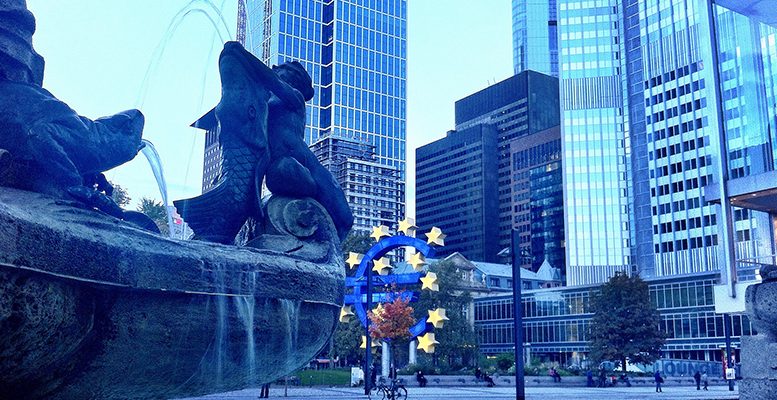 The ECB is not perfect, but it is one of the few European institutions which has functioned reasonably well since the birth of the euro. Lately, however, there is growing criticism of its supposed “democratic deficit”. The ECB is being accused of oversteppping the mark by being obliged to take “political decisions”. The latest organisation to jump on this bandwagon has been the NGO Transparency International, just as the Defender of the People of Europe or the new party led by former Greek minister Yanis Varoufakis did before.

Everything can be improved on, particularly as far as the transparency of an institution like the ECB is concerned. Furthermore, constructive criticism always helps, although it’s advisable to properly weigh up the accusations: it’s a very serious thing to accuse civil servants of being politicised when there is not the slightest proof of this. Germany can recently testify to the ECB governing council’s independence. The members of its government have been unsuccessfully putting pressure on Draghi for some time to withdraw his debt purchasing programme. Transparency International’s report is particularly critical of the role the ECB played in the Greek crisis; of the “secret letters” sent by Trichet and Draghi to get the governments of some peripheral countries (including Spain) to implement reforms which were very painful for their citizens; and, finally, of actions like those taken by Benoit Coeuré, ECB executive board member. In a meeting behind closed doors, he told fund managers in London about a change in the design of QE before this information was made public.

All this has led Transparency International to demand reforms in the institution’s governance. It considers the current system, which consists of the president and board members being accountable to the European Parliament, is not sufficient. It’s possible that some aspect’s of the ECB’s governance can be improved upon, as well as that the institution has acted independently in the last few years, complying with its mandate. Everyone agrees that Draghi has saved the euro on more than one occasion (the first of those in July 2012 with his mega well-known declaration “I will do everything it takes”). But the Italian banker never tires repeating publicly that the ECB’s monetary policy can go as far as it can go. And it’s governments which have to approve structural reforms and fiscal measures.