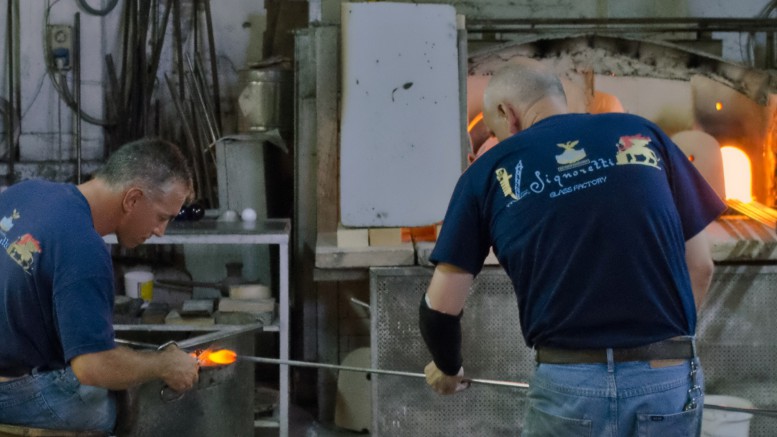 As UBS analysts commented on Thursday:

After completion of the ECB’s asset quality review and stress test, most of the repair work in Europe’s banking system is done. In Italy, where a large number of SMEs are fully dependent on bank lending, restored credit supply has the potential to make a big difference. Also, loose monetary conditions reach the real economy more easily if banks re-embark on financial intermediation.

After a number of impressive initial announcements, newsflow from PM Renzi’s government has become more subdued. Yet we think significant steps have been made of late, especially with regard to labour reform and the new election law (Italicum II). Once legislation on these reforms is complete, we think they have the potential to substantially improve foreign investors’ perception of Italy.

Italian exporters have always relied on a weakening exchange rate, and we expect that the current devaluation of the common currency will again help Italy’s export dynamics at least to the same extent as it will in other major eurozone countries. Especially against the backdrop of accelerating global trade, exports should therefore provide more tailwind for Italy’s recovery.”

Be the first to comment on "Italian economy: hope behind the drama"