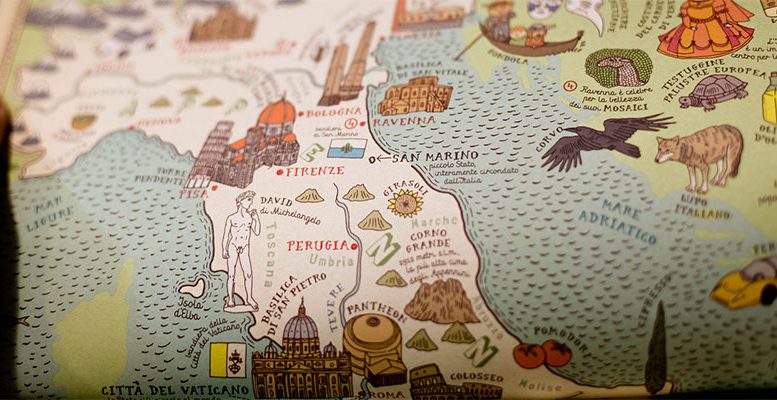 Italy’s negative balance in TARGET2, the real-time gross settlement system owned and operated by the Eurosystem, has exceeded that of 2012, during the sovereign bond crisis. So it’s not the best time for any possible tremors from the Italian banking system, undercapitalised in relation to the bad quality of its assets: the lenders currently have a €359 billion imbalance with the ECB.

With Renzi now toppled, there is a transitional government which is not going to be able to do very much to curb Beppe Grillo’s anti-euro…For the time being, his is the most powerful party, but both the separatist Frente Norte and Berlusconi’s Forzza Italia agree with getting rid of the euro.

The referendum result, with 60% of voters against Renzi, gives an idea of the power of populism in Italy. Italy is a founding country of Europe and the euro. It has an ailing economy, which is not obvious at first sight, but its political weakness is evident. Italy is sick because of northern Europe’s austerity policies. And it can’t be expected to recover on its own because any crisis in its illness might cause the euro to take a definitive tumble.

Given the apathy of the rich countries, those that might have the solution, this is not surprising. None of the countries which are ailing – and we should include Spain here – can cure themselves without help, which is the strategy being followed up to now. Only a Fiscal Union, shared, but which functions as if it is one nation, can cure the euro’s ills. But Germany doesn’t want this. And this can only be interpreted as that it thinks there are limits to the euro’s unity: it prefers to be an independent nation rather than be subsumed within a union where it would not be the majority. Now it is, because it’s a nation and it’s powerful, which allows it to manipulate the European institutions.

Once the utopian full political union had been achieved, it would be no more than a mass of people who vote with a much bigger group of people, Italians, Greeks, Spaniards, Portuguese and French etc. The UK, having escaped from the hell, would no longer provide support – the only important thing – in areas like the rigour and defence of the markets.

I can easily imagine a Union which votes furiously for exacerabated nationalist parties, asking them to put an end to this union. Germany, its politicians and its voters know this. They will never vote for something like this. Then there seems to be an unstoppable subterranean force, advancing with the aim of eliminating the status quo. They don’t believe in miracles. They will once again try avert a new crisis by patching things up…but as been demonstrated over time since 2008, this just means the problems are buried underground, where they grow slowly but surely. Slowly, but with outbreaks which can be brutal, as we have seen in previous years.