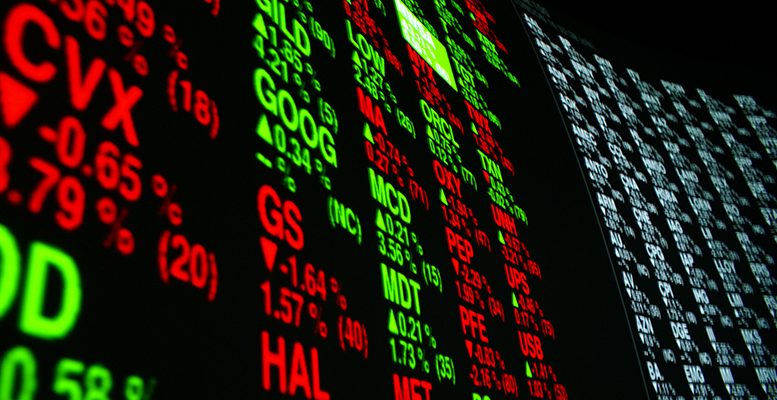 China’s political run-in with Donald Trump regarding to Taiwan is developing while amongst those being appointed to the new US Department of Commerce the names of veterans of “the steel war” with China stand out. This is a situation which, firstly, gives the feeling that the US is going to be more active in complaining to the WTO about below-cost selling and trade subsidies. But, at a later stage, this could lead to the US authorities imposing tariff barriers and non-tariff barriers.

The main scenario far from represents a generalised tightening of the tariffs imposed by the US but, given the times, it seems very interesting to bear in mind the IMF’s recent trade reports. These talked about the growth of protectionism on a global scale which would bring with it an increase in trade barriers. This in turn would lead to a 10% rise in world import prices in a period of three years (half of this due to the non-tariff barriers). The result of this situation, after 5 years, would be that the higher cost of goods would deduct almost 1.75% from world output and nearly 2% in the long-term. At the same time, global consumption would decline by a similar amount, with global investment dropping even further. As far as inflation is concerned, after an initial positive impact, it’s estimated that from the fourth year onwards, the decline in demand would begin to have a negative knock-on effect on prices and these would drop below their initial levels.

That said, in the short term, the reality is the markets are still discounting the inflationary impact of Trump’s measures. Furthermore, they are anticipating the positive effects of his fiscal policy, the best short-term guarantee of which is in economic agents’ shift in expectations. Our criticism of excessive complacency on these issues is well-known, although it’s true that the market doesn’t see it that way. There is still upward pressure on US debt, with the 10-year bond in the region of 2.50%, although it looks like it will be difficult to surpass mid-2015 levels, despite this week’s Fed meeting and expectations of further rate hikes.

In parallel with the issues about trade, there is another factor which concerns us more. This is the potential for increased meddling in the Fed, noting the latest news that the institution could shift from its position of being strongly opposed to a change in its status to wanting some additional supervision. The Fed could provide more information on this matter during its six-monthly appearances before the Congress and the Senate, explaining what rules were implemented and what were the reasons behind the decisions taken.

At the same time, there could be planned audits on the decision-making processes to avoid partisanship, but it would be dangerous to go any further. The past reminds us that the best thing is to have independent central banks. And the Great Recession has shown us that they need to have a margin of flexibility. Obviously the way forward is not to stick rigidly to Taylor’s rule or listen to the US legislators who are in favour of a rapid reduction of the Fed’s portfolio. At December 7, this contained US public debt worth $2.5 billion and mortgage-backed securities to the tune of $1.7.