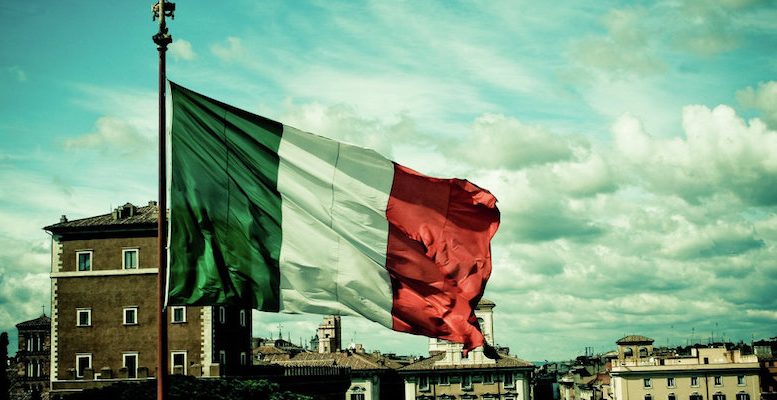 A. Menut and A. Tentori (AXA IM) | Italian politics are back at centre stage, with Lega party leader Matteo Salvini unexpectedly triggering a government crisis and making way for what in many ways is yet another spurious coalition. The positive political climate, more European Union-friendly, together with non-negative – although weak – growth should be encouraging for markets.

However, experience shows winds can quickly turn in Italy. The Democratic Party-Five Star Movement coalition is at risk of being subject to populist outbids and might suffer from internal party divergence, questioning its ability to last beyond the next few months.

Structural reforms are unlikely to be adopted by this type of government, so structural weakness will continue to weigh on the medium-term outlook. Italy remains trapped in a low growth/high debt environment, and we should not be lured by the recent decline in yields. Sound fiscal policies consistent with solid primary balances are needed, even just to stabilise public debt.