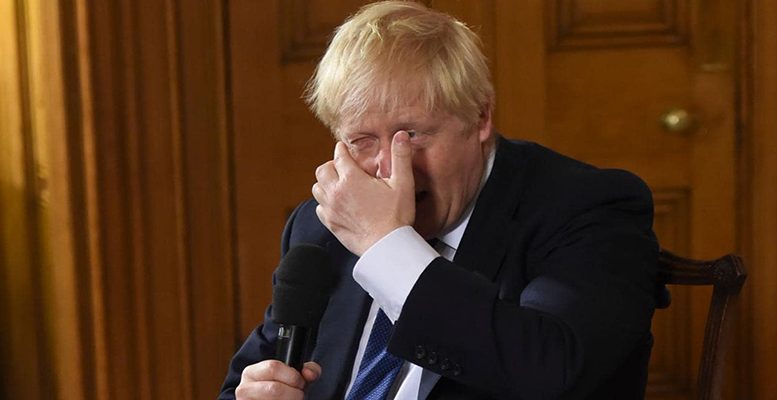 Chris Stafford via The Conversation | Despite repeatedly insisting he didn’t want a general election, Boris Johnson, the UK prime minister, has now tried and failed to get parliament to support one. It now looks like he’ll try again or seek a vote by some other route. Having lost his majority and control of parliament, a general election seems almost inevitable now. The big question, though, is when it will happen.

Johnson and his allies would prefer the vote to happen before October 31 – the date the UK is currently due to leave the European Union. Everyone else wants to wait until after that date.

Holding the vote before October 31 would allow Johnson to claim the Brexit high ground and hopefully nullify the threat of the Brexit Party, saying that only a vote for the Conservatives will get the UK out by Hallowe’en. If he manages to win the election, he can then organise further votes in parliament, overriding those of the past few days and allowing him to take the UK out of the EU without a deal.

Why is Labour holding back?

Despite having been pushing for a general election for a long time now, Jeremy Corbyn is now hanging back. The reason for this apparent change of heart is that, at this point in time, many are concerned that a general election may play into Johnson’s hands. If Labour waits and triggers an election so that it takes place after October 31, it means that an extension may have already been granted by the EU. The UK would then, in their view, be safe from a “no deal” until at least the end of the year.

Politically, it also makes more sense for Labour to hold off on supporting an election for a little while longer. If an extension is granted and a general election is held in November or afterwards, Johnson will have broken his key promise of getting the UK out by October 31. That leaves him more vulnerable to losing votes to the Brexit Party.

Plus, if the past few days are anything to go by, Johnson and his team may have imploded even further by then. He has kicked 21 MPs out of his party and his own brother has quit government. Things are looking difficult for the prime minister.

How to call it

Since the introduction of the Fixed-term Parliaments Act, if a prime minister wants to call an election before the scheduled date, they need two-thirds of MPs in parliament to vote for it. Johnson tried this on September 4 and failed.

Alternatively, a general election could be triggered by a vote of no confidence in the government. If the motion is successful, a general election will be triggered after 14 days if no new government with the support of parliament can be formed. There is talk that Labour may try to do this soon, however the chances of it happening may be limited by debate on opposition benches as to exactly when the election should be.

But it has even been suggested that Johnson may call a vote of no confidence in himself. If he can manage to “lose” that, he can try to prevent a new government being formed and force a general election.

Is no deal off the table?

A no-deal Brexit is still very much a possibility, but current events make it less likely for the time being. With no government majority in parliament, the ability of the prime minister to pursue no deal is severely limited. This is assuming Johnson plays by the rules, of course.

*Chris Stafford is aDoctoral Researcher at the University of Nottingham.