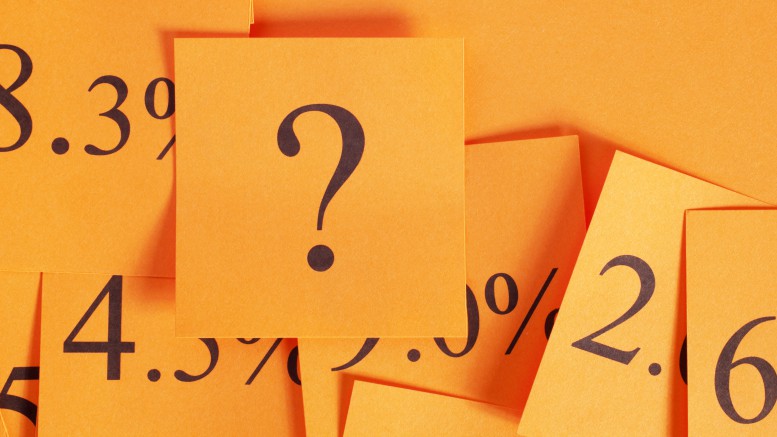 Equally, members of Greece’s largest opposition party SYRIZA took to the runway and boarded a plane destined for London. That delegation sought to present their economic and financial policy priorities to a select group of investment bankers and hedge fund managers in the City.

Despite two days of meetings in Paris, the Greek government delegation, led by Finance Minister Gikas Hardouvelis failed to strike an agreement with the troika of international lenders from the International Monetary Fund, the European Central Bank and the European Commission. The current review of policy compliance by the troika started back in September in Paris and is now at risk of failing agreed deadlines.

Disagreement over what economic and fiscal measures Greece has to comply with and the intricate details of the 2015 budget continue to stand in the way of concluding the review on time and in an orderly fashion. The conclusion of these talks is critical for the subsequent exit parameters that need to be defined when the European part of the Memorandum expires at year’s end.

Memorandum exit scenarios and the political risks associated with the current review also figured largely in the travel itinerary of SYRIZA’s visit to London’s financial district. But the rationale for this sojourn into the lion’s den was rather different. Led by the MP and political economics professor Yiorgos Stathakis, the SYRIZA delegation encountered a who’s who of asset managers, private portfolio investors and boutique financial firms located in London.

Many of these financial institutions – such as Blackrock, Goldman Sachs, Soros Fund Management, Bank of America Merrill Lynch – have skin in the game, i.e. they are exposed to Greece in terms of their investment portfolio. Reaching out to these stakeholders, instead of denouncing them as an evil coalition, was a unique opportunity for SYRIZA representatives to present their alternative version and vision of a post-memorandum Greece.

Usually, these client meetings are closed-door affairs. Proceedings remain confidential and public communication about client conversations is rather restricted. In the case of SYRIZA’s London road show stop, this unwritten rule of the game was completely and deliberately ignored. Instead of issuing a brief communiqué, SYRIZA quickly became the victim of numerous leaks and emails being published on social media that pertain to the astonishment, if not shock, of

what the listeners heard from the opposition party delegation.

The “SYRIZA leaks” do not make for pleasant reading for the party leadership in Athens. But while there is much speculation about the authenticity and the assessments their authors make, hard facts can be found elsewhere. The presentation given by Stathakis in London is informative and revealing in more ways than one.

Leading off with the title “A Growth Agenda for the Greek & European Economy”, the presentation has the feel of having been made on the run. The English is faulty at times, and some of the captions on the 22 slides are in Greek. These formal deficits aside, the presentation sets out SYRIZA’s the well-known anti-austerity positions, why the memorandum policies are failing and what damage has been done to the Greek real economy.

·         Debt restructuring: it wants a moratorium on debt servicing and the “restructuring of public debt by ‘haircut’” (the original terminology used in the presentation).

·         The European context: the party calls for revision and/or easing of the Stability and Growth Pact. Furthermore, it’s in favour of issuing of Eurobonds and/or ECB buying of national, i.e. sovereign bonds.

It will not come as a surprise that such policy proposals from a leading SYRIZA MP are anything but reassuring for international portfolio managers with financial exposure to Greece.

Meanwhile these financial stakeholders face a dilemma. On the one hand, they are trying to make sense of the state of play concerning the prolonged troika review with the Greek government; a complex task in its own right. On the other hand, this financial sector community has to try and inform their clients what the possibility of a SYRIZA-led administration could mean for their medium-term investment strategies.

But it should also not come as a surprise to the SYRIZA delegation returning from London that they face a mountain to climb in terms of the credibility and practicality of their financial and economic policy priorities. The reception their proposals received in the City is indicative of the work that remains to be done, in Athens and abroad. Reaching out to this foreign investor constituency may even contribute to an unintended reality check on the merits of these policy priorities.

*Jens Bastian is an independent economic consultant and investment analyst for southeast Europe. From 2011 to 2013 he was a member of the European Commission Task Force for Greece in Athens. He is a regular contributor to The Agora section of Macropolis. Follow Jens on Twitter: @Jens_Bastian

Be the first to comment on "No happy returns for Greece"