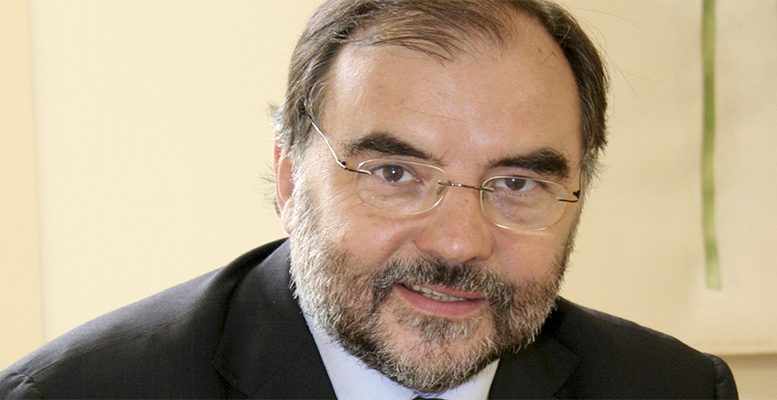 Fernando Rodríguez | Josep Soler has renewed his mandate as European chairman for Efpa, the most powerful eurozone association for training and providing qualifications for financial advisers. The MifidII obliges the 100,000 professionals who inform and advise on finances in Spain to be accredited as being technically qualified to do this job by January 2018. The CNMV has presented the sector with a Technical Guide, which is now open to public scrutiny, with the aim of organising the implementation of MifidII.

Q: Different authorities have said the effect of MifidII will be diluted and investors will not notice any major benefits when it is implemented in January 2018. And in fact, you yourself talk about a “failed” MifidI. What is your opinion?

A: I understand the scepticism of some sectors and consumers, who have not yet managed to see any improvements in the protection offered to savers when they contract products or financial services. It’s logical. But MifidII is built on the foundations of MifidI’s failure.

Q: What failure? It’s been said the EU didn’t take sufficient account of financial operators’ opinion when drawing up the previous regulation…

A: MifidI – in other words, Mifid – didn’t take into account the problems derived from its implementation. Now we are more aware of how we need to act. The elements introduced by MifidII, providing more efficiency and transparency, less conflicts of interest…they are in line with the objective of protecting the investor. I am optimistic, although I undertand the sceptics. But it will mean a clear improvement in protection for investors and for savers. The service is going to be more transparent, the professionals will be more qualified…there will be a significant, although perhaps not a full, improvement.

Q: In general, how is the process of implementing MifidII going in the Eurozone? I suppose it will be going at different speeds and there will be different models and implantation systems…

A: Its implementation will depend a lot on what the regulation regarding investor protection was like in each country previously. The clearest example is the UK, where there was an existing regulation and almost all of Mifid was already being applied. But the only country in Europe which doesn’t have any regulation in place regarding professional qualifications is Spain. For that reason, it’s going to be more difficult to apply and is going to have a bigger impact, because we didn’t have any regulation beforehand. Everything is new.

Q: What’s Spain like in this area? Better or worse with respect to the more common standards in Europe as a whole, apart from the qualification for professionals?

A: Like other countries on the continent, with the exception of the adviser’s qualification.

Q: What’s your view of the Technical Guide which the CNMV has offered up for public consultation? Which of its main guidelines would you highlight?

A: There are two elements: it’s fairly flexible as far as establishing the responsability of the institutions goes – ‘you can do it the way you like’ – and, at the same time, the technical criteria is very clear. For example, indicating that it is the same as that laid down by the ESMA (an organisation similar to the CNMV at a European level). Furthermore, it points out that if someone evaluates a financial adviser at the same time as he is training him/her, this would require a lot of explanation, particularly if the institutions themselves are doing it. If the training is not evaluated by an external party, this will have to be explained. In conclusion, the CNMV says MifidII can be implemented at will. But if it is not done as laid down by the Technical Guide, it will be a false move.