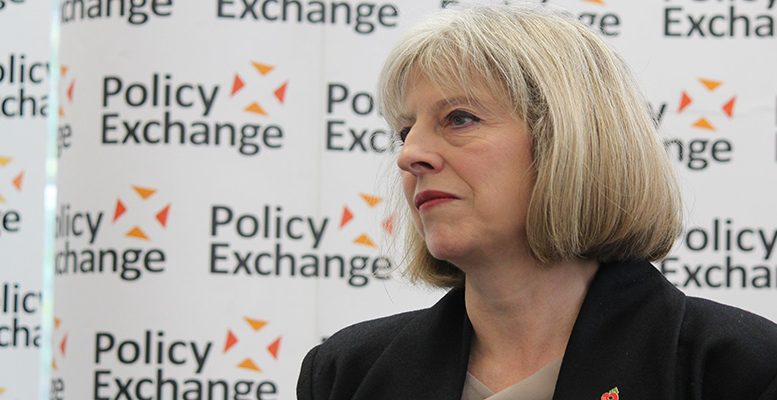 The ‘leave’ campaigners have shown their inability to run the Brexit. They felt unspirited to undertake the awesome task of taking Britain out of the European Union, let alone lead the country in these difficult circumstances. One after another they either refused to challenge premiership or were brushed away by poor support among Conservative MPs. It stands as no surprise Ms May has snatched an easy victory.

She will immediately become PM in a swift move that markets have already welcomed.

Filling up the current vacuum of power, once Cameron resigned, stood as a priority. But she has pledged not to start the split-up process this year thus prolonging the uncertainty on the broad terms the UK will choose for the divorce with Europe. It will come as no surprise that volatility will continue to hit the markets in the second half of this year.

Europe has already shown its cards. There can be no hope of an internal market deal unless Britain takes on board other less palatable conditions, such as freedom of residence for people. Thus, sooner than later the UK will have to decide whether it prefers a Norwegian settlement or a Turkish one. A harsh decision when the stakes on migration run so high at the referendum.

Undoubtedly a Norwegian style agreement stands as the best in economic terms. But it would amount to a humiliating defeat for Eurosceptics and British voters. They would be forced to finance the EU and take on board all its rules with no say on them. Probably, the new Cabinet will try to secure a more balanced deal along the lines Switzerland runs its relations with the EU. But this way out may prove hard to explore with little concessions expected from the rest of its former partners. It will also lead to massive instability until striking the final deal.

The UK is poised to enter an unknown territory for too long, a dire situation that will take a heavy toll on its economic performance. Europe may also suffer from this protracted stance, but it enjoys ample room to resist such a downward pressure while Britain can only endure such a precarious spell at a high cost. Let’s hope Ms May makes up her mind soon enough to mitigate the ensuing damage.