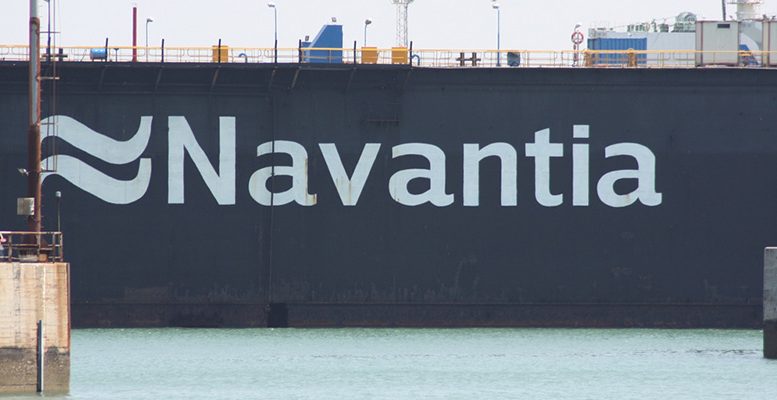 In 2015, Spain’s private shipyards have managed to adapt very well to the changes imposed by the market. They have diversified their order book to a greater extent (with significant increases in more unusual kinds of boats, like dredgers and research vessels), positioning Spain as the European country with the third largest number of units in portfolio in 2015, according to PYMAR. This is an organisation which brings together the most important small and medium-sized private shipyards in Spain. Meanwhile, the State Owned Industrial Holding Company has just announced a 65.8% increase in losses from a year earlier, a total of 151 million euros, as a result of losses posted by  state-owned shipyards Navantia and mining company Hunosa.

Analysts and observers continue to highlight the paradox and true reflection of the problems afflicting Spain’s public sector. This is the fact that while the private shipyards are doing really well, having overcome the “tax lease” crisis, the state-owned shipyards are not capable of recovering the levels of competitiveness which would pull them out of losses and allow them to compete in the international markets. One relevant example of this was their inability to take on the job of building the lock-gates for the Panal Canal extension. In the end it was an Italian company which handled this, with a bid which amply exceeded that of the Spanish company.

According to the PYMAR report, the private shipyards currently have a combined order book of 51 units, an increase of 24% from a year earlier, equivalent to 1.282 billion euros worth of orders generating 7.5 million hours of work.

In the case of Hunosa, Spain’s subsidised coal mining industry is in the midst of a definitive closing down process, obliged by the Euroean Commission which considers it unfair competition. The final phase of the closure will take place in 2018.

Barely a month ago, Spain’s cabinet authorised grants for the mining sector worth 25.3 million euros. The main objective of this move is to cover the losses of those coal mines included in the Closure Plan for the industry and contribute to the “orderly discontinuance” of the non-competitive mines.