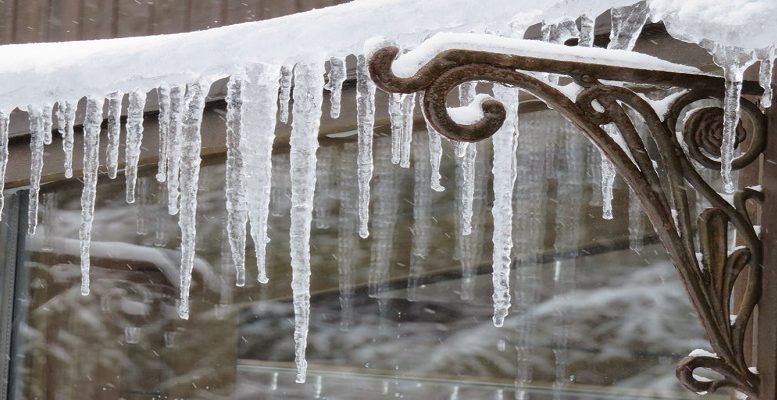 AXA IM | Is the future for fixed income one of flat and negative yield curves? That is certainly the direction of travel as central bank buying, lowered growth and inflation expectations and a lower for longer interest rate outlook all contribute to reduced term premium and hoarding of safe haven assets. The European Central Bank (ECB) is squeezing the German Bund market so that yields out to 15-year maturities are negative and out to 8-year maturities yields are even below the deposit rate (-40bps). The direction of expectations on UK interest rates has totally reversed compared to a few months ago, with investors now focused on how quickly the Bank of England can bring the bank rate to zero and whether or not it will follow that up with renewed purchases of UK government bonds. While UK gilt yields have been below US Treasury yields for some time (September 2014), since “Brexit” the UK curve has moved decidedly closer to the German curve and away from the US Treasury curve as investors align UK monetary policy expectations with those of the ECB (the irony). US Treasury yields will get dragged down too as global government bond investors try to eek as much yield out of their portfolios as possible and the US stands out as delivering the highest yield amongst core bond markets. The drop in yield and the flattening of curves has accelerated since “Brexit”. The 2-year to 10-year spread has narrowed by 20 basis points (bps) in the US market since the referendum. The equivalent move in Germany has been 15bps and in the UK, 23bps. A flatter curve means reduced interest rate expectations and an increased willingness to take on the risk of interest rates being higher than is currently embedded in forward rates. The fear of higher rates has been subordinated by the fear of capital loss and the price for guaranteeing capital preservation is ever lower yields. In some markets it is a real cost. Investors pay a premium (negative yield) to give them the option to “put” the bond and receive their capital back.

The curse of lower and lower yields is a depressing hydra. They are, at the same time, a reflection of deflationary growth, a response to deflationary growth but, also, a contributing cause of deflationary growth. It is that last point that undermines the ambition of current monetary policies. By putting in place monetary policies that push yields ever lower, central banks unwittingly send a negative story about the outlook which is more powerful than the repeated objective of raising growth and inflation. Moreover, lower yields can lead to higher savings and less spending as unearned income is reduced. In the extreme world of negative interest rates on bank deposits (we are not there yet and hopefully never will be), cash will be hoarded and the velocity of money will collapse. Of course, since the great financial crisis (GFC), we have also seen fiscal policy restrict aggregate demand and regulatory policy restrict risk taking. Little has been done to effectively reduce debt-to-income ratios so balance sheet constraints on consumption and investment have been severe. QE has prevented widespread default but the underlying causes of sub-par growth have not been addressed. If you take the end of 2007 as the peak of the previous business cycle  and then plot GDP levels for the major economies since then, only Canada is now at a level that would have been consistent with 2% annual growth since Q4 2007 (i.e. assuming the GFC never happened). The US is nearly there, the UK and Germany are only half way there. Japan’s economy is about the same size it was, while the output gap in Spain and Italy is still huge. Italy’s GDP is still 7%-8% lower than it was at the end of 2007 – no wonder its banking system is struggling with huge bad debts. Unless growth can be boosted, the damage done to productivity, real incomes and employment will become more permanent and the real natural interest rate will keep on falling. While having been biased towards thinking the Fed would raise interest rates on the basis of low unemployment and some upward momentum in inflation in the US, the global picture suggests that it won’t or at least raises the question, why would it?

What’s the message from risk aversion?
“Low yields are no impediment to strong performance”. However this phrase, in light of what it was wroten above it seems rather pithy and short-term. The unintended consequences on expectations and behavior are negative while some of the estimates of what lower yields has done to the accounting shortfall in UK defined benefit pension schemes are truly shocking. Higher deficits mean more corporate funding at the expense of dividends and capital investment, which in turn reinforces the weak growth outlook. Of course even in the context of investment performance the message from low rates could become an even more negative one. Traditionally, an inverted yield curve has been a forward indicator of a coming recession and, although this time is different in terms of the policy backdrop, we should not ignore that yield curves are getting flatter even though that means longer term yields moving negative in many cases. (also not that the short end of the UK curve is negatively sloped as 2-year gilts have already priced in interest rate cuts). If the message about the economic outlook coming from this is a negative one, then we can’t help but think that this will start to impact on credit spreads and equity valuations at some point.

The key factors of return in a bond portfolio are carry and price movements. In a government bond portfolio the price movements come from changes in the shape of the curve. In a government and corporate bond portfolio, price movements come from changes in the shape of the curve and changes in credit risk premiums (spreads). Like most things, the attribution of returns from a bond portfolio can get complicated if we start to include things like inflation-linked or bonds with embedded options, but the basic principles are that the bulk of return comes from carry, changes in the yield curve and changes in credit spreads. Today it is becoming increasingly difficult to get exposure to carry without taking on either more interest rate risk (longer maturity bonds) or more credit risk. In terms of prospective price moves, in the short term yields could go lower so there would be a positive correlation between returns and the level of duration in a portfolio. However, the risk here is clear as yields go to ever lower levels the relationship between duration and return will, at some point, turn negative. So carry has been diminished and one way to boost carry, going longer on the curve, runs the risk of negative price return if and when yields turn higher. The other way to get carry is to add more credit risk. That, however, runs the risk of negative price action if spreads widen further in response to the difficult economic environment. It’s clear to see how bond returns could turn negative isn’t it? The downside can be mitigated by shortening the duration exposure as curves get even flatter, increasing the average credit rating of the portfolio by avoiding sectors that are likely to perform badly (UK real estate, Italian banks, banks in general, consumer cyclicals), or by hedging credit risk through selling protection through the credit default swap market. Diversifying into global credit – including high yield and emerging market debt – on the view that the worst of the economic problems will be Europe centric (including the UK) and even introducing some foreign exchange exposure are also ways of trying to reduce the downside risk from a bond re-pricing.