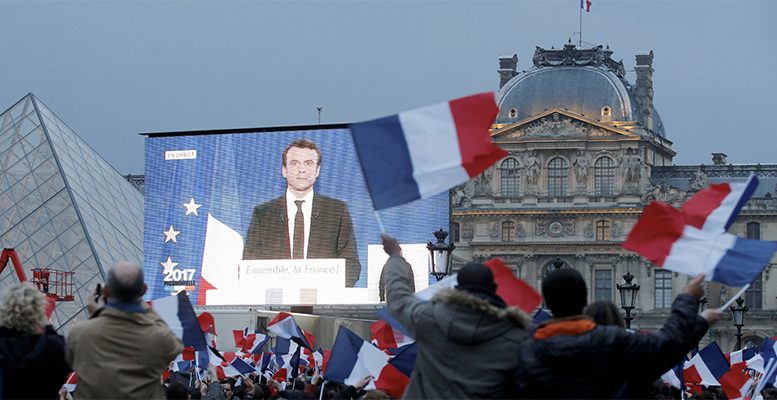 Mr Macron’s success has alleviated fears France might fall into the black pit of extremism. But his victory looks less impressive taking into account the low turnover rate and the strikingly high number of blank and nul ballots.

Without a doubt many former Mélenchon and Fillon voters refrained from supporting him against the dubiously democratic candidate Marine Le Pen. This outcome mirrors the result of the first round of the Presidential elections, where those calling for links to be severed with Europe and opposing free trade snatched nearly half of the vote. Fortunately, extremist options seem deeply divided between the far left and right.

Mr Macron faces the huge task of delivering growth by sweeping reforms while preserving most of the current social model. A task that will prove elusive unless he secures solid parliamentary backing. He can only count on the Centrists for performing this role. Both the Socialists and the right-wing party will try to recover their lost ground in the upcoming legislative elections. He will also face fierce opposition from extremists on both sides of the table.

Should Mr Macron fail in his bid to achieve enhanced economic performance, anti-European sentiment might increase in the future, threatening the Union’s stability. It would also plunge France into disarray, opening the door to outright populism. Today’s victory may prove short-lived unless delivery follows. Let’s hope French voters in the June elections bestow their confidence in Mr Macron. Otherwise, his room for manoeuvre might dwindle, paving the way for extremist options.