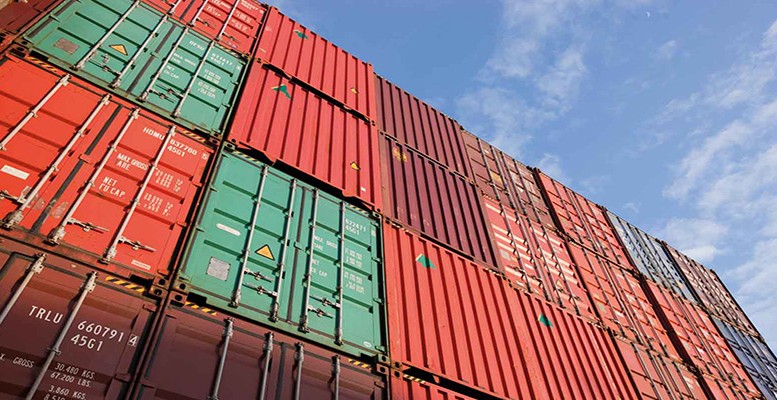 Economist José García Domínguez, says Spain can’t imitate Germany in a context in which Europe is a closed zone where countries export to each other. It’s a fact that 50% of German GDP is exported. Germany’s external surplus is 9% of GDP. The rest of the world owes Germany over 100% of its GDP. And Germany is a closed country, as its huge surplus demonstrates, and the bigger this gets, the bigger other countries’ deficit will be.
Spain’s good performance in terms of exports and imports is the result of the squeeze in domestic demand, which underpins the deviations in consumption towards overseas goods. So one of these days this will come to an end, because the Spanish production model has not changed. It is still based on low productivity. If someone thinks we can become another Germany, it’s an illusion.

According to José García Domínguez:
“Germany is now established in the press as the engine which pulls the train (the driving force). But, in reality, the German economy within the context of Europe is more like a hoover than an engine. Engines pull the trains which run ahead of them; but hoovers swallow up everything around them, leaving an immaculately spotless space as their only calling card.”

Furthermore, he highlights the fact that we Europeans prefer to trade with other Europeans, in a universe which is more closed and much less global than the image we try to reflect, because we adhere to community law.

“In any event, the alternative of growing by exporting outside the European Union, in line with the objective inspired by the economic policy of Brussels and Berlin, is extremely inviable. For a similar reason. The development strategies of Brazil, Russia, India and China, the famous BRIC, which along with the emerging Asian countries will be the potential markets for this European expansion, have the same guiding principal: export to the West. All of them, without any known exception, want to export, not import. They want to sell, not buy.”

But I would add that the difference is the BRICS are nations, with a single monetary and exchange rate policy and a clear objective: to export. The euro, on the other hand, does not have a single or common objective, because each member country has its own priorities. That is the advantage they have.